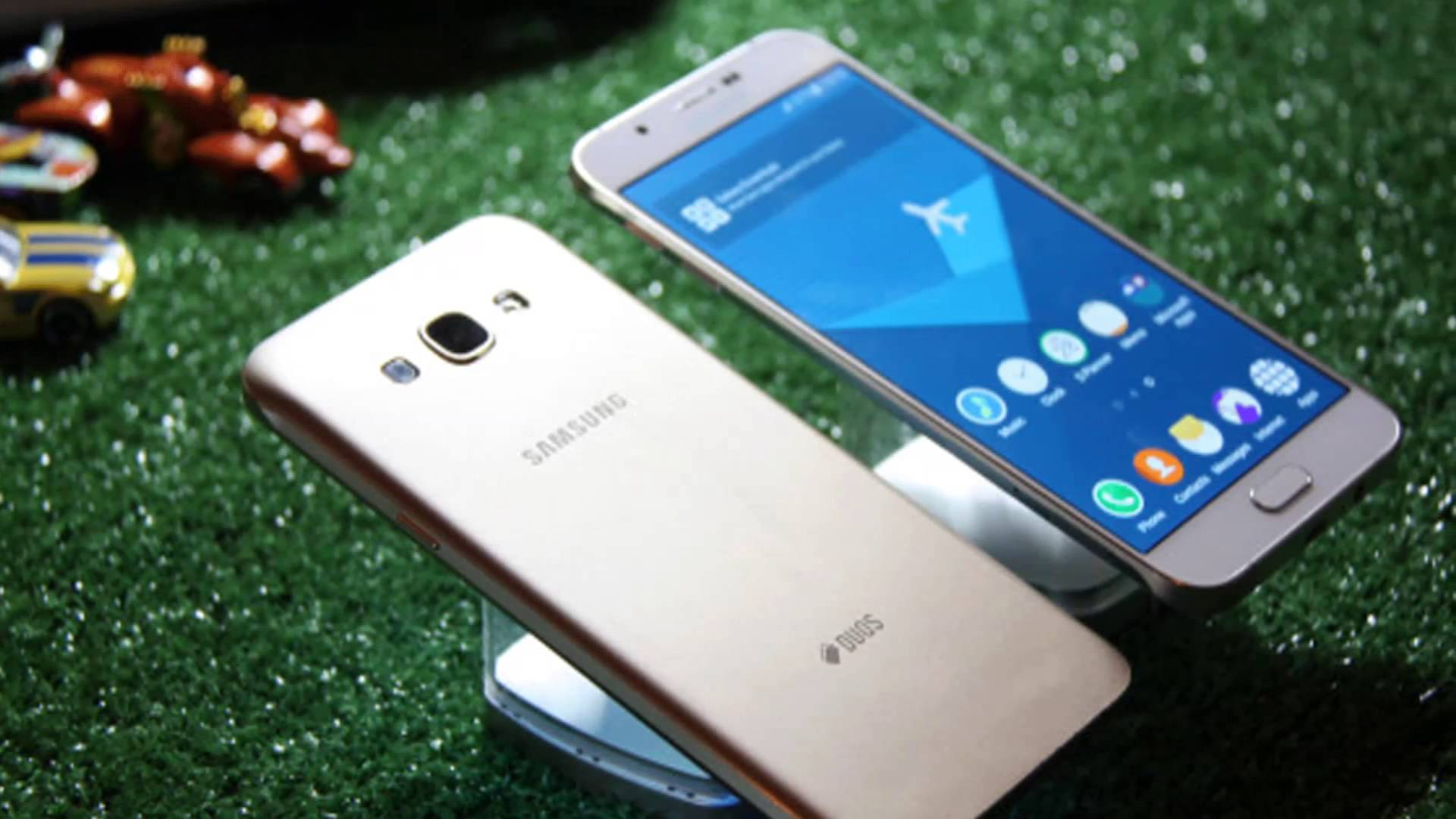 The 2016 version of the Samsung Galaxy A8 just showed up on Geekbench today boasting aÂ powerfulÂ Exynos 7420 system on chip. For those of you unfamiliar with these things, upper-mid-range and high end Samsung smartphones are equipped traditionally with 2 hardware flavors: the “regular” Qualcomm Snapdragon chipsets and the Exynos ones, which areÂ made in-house by Samsung themselves.

Last month, the Galaxy A8 (2016 version) was tested on GFXBench and I wrote an articleÂ regarding that “happening”. From the respective test we found out that the new upper mid-range droid will feature a 5.1 inches wide display with full HD/1080p resolution and it will run on an Exynos architecture/Android 6.0.1 out of the box. Today, the same droid surfaced on Geekbench , confirming the previous information, i.e. that the 2016 version of the Samsung Galaxy A8 will run on an Exynos 7420 architecture, the same used by the Korean tech giant in their high-end line of smartphones.

The same chipset is currently found in the Samsung Galaxy Note 5, the S6 Edge and S6 Edge+, assuring us that this year’s A8 will definitely pack a lot of power under the hood, but at an affordable price. The Exynos 7420 SoC features an eight core architecture, with the CPUs clocked at 2.1 GHz, working together with a Mali-T760 MP8 graphic processing unit and 3 gigabytes of RAM. The internal storage capacity is 32 gigabytes and the Galaxy A8 2016 features a 16 megapixels main camera and a secondary 5 MP unit for selfies and video-calls.

All these tech specs were already known from the previous benchmark but today’s Geekbench test works like an official confirmation of sorts and it also shows single core/multi core scores which prove the Samsung Galaxy A8 to be one of the best contenders in the mid-range segment. The model number of the A8 isÂ SM-A810 and given the fact that this baby just received an official Bluetooth certification, it seems we are getting closer to its official launching date.