LG X Power set to launch through Cricket on August 26 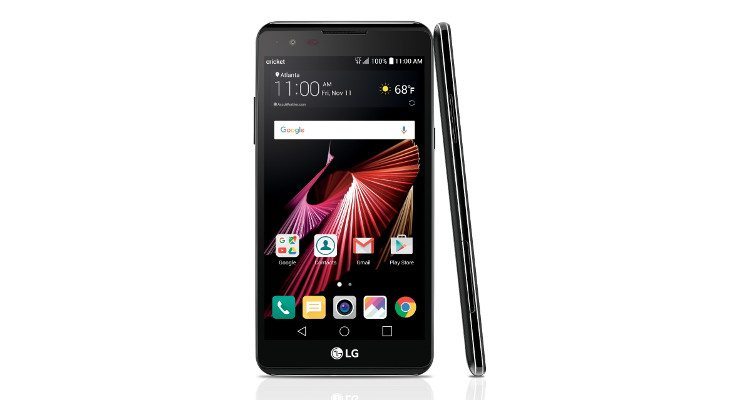 The LG X Power made its debut back in May alongside several other X-branded handsets from LG. It hasn’t made its way stateside, however, although that will change in short order. The smartphone is headed to Cricket, and you’ll be able to scoop one up on August 26th.

The LG X Power is a bit of an odd duck under the hood but does live up to its moniker in one respect. The “Power” tag can imply plenty of things in the smartphone world, but they aren’t talking about horsepower this time around. The LG X Power is known for its large battery, which clocks in at 4,100mAh and comes with Qualcomm Quick Charge 2.0 to boot.

Having a large battery is great, but not if the rest of the innards fall flat. While the LG X Power isn’t going to set the world ablaze in that department, the specifications are solid.

In addition to those specs, the LG X Power features a nice mix of features from the company including Gesture Shot. The smartphone will make its debut on August 24th and is priced at $159.99 with activation of a new line through Cricket. If you port your number over, you’ll save a bit of bread (for a limited time) as the price drops down to $129.99.