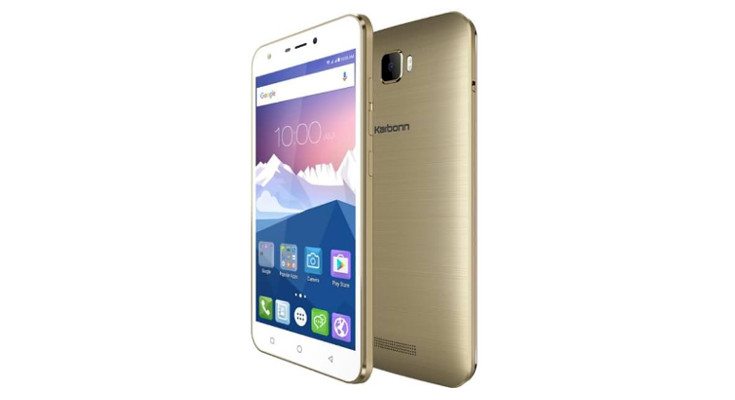 Karbonn has just produced a new handset from its arsenal today with the Karbonn K9 Viraat. The oddly named handset is in the entry-level class, so it’s not going to break the bank with a palatable price tag of Rs. 4,799.

Last month Karbonn introduced several new handsets like the Fashion Eye and the A91 Storm. While the company has slowed down this month, they still have something to offer with the Karbonn K9 Viraat. It’s not quite as beefy as the some of their other smartphones, but is along the lines of the Fashion Eye when it comes to specs. That means it’s in the entry-level class, so here is what you can expect from the Karbonn K9 Viraat…

While the Karbonn K9 ViraatÂ  isn’t going to set the world ablaze, it does have some nice features like the removable battery and Android 6.0. It also won’t require a loan to purchase with its affordable price tag. The Karbonn K9 ViraatÂ  price is listed at Rs. 4,799 and is available through Snapdeal in Black and Champagne.