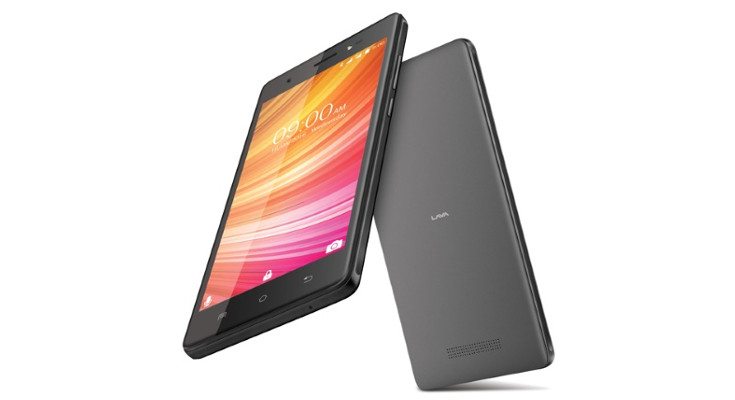 Way back in January, we learned of the Lava P7’s existence, and as we creep towards the end of the year, the company has just unveiled a variant. The Lava P7 Plus is headed to India, and it’s going to carry a price tag of Rs. 5,649.

The original P7 was an entry-level handset thanks to specs like a 5-inch FWVGA display and a lowly 8GB of RAM. The cameras were its saving grace in a sense as the 5MP/2MP camera combo had flashes on both sides. The follow-up or variant if you prefer, is the Lava P7 Plus and we’re pleased to say it actually lives up to the “Plus” moniker.

Lava opted for a 5-inch panel on the Lava P7 Plus, and the resolution has improved to 1,280 x 720. It has 2.5D glass this time around as well, and the processor has been bumped up to a 1.3GHz quad-core chip. That said, the RAM remains the same at 1GB as does the storage although you can kick the 8GB up to 64GB with a microSD card slot.

On the rear of the Lava P7 Plus, you will find a solid 8MP sensor with an LED flash, while the front-facing camera is listed at 5MP, also with an LED flash. Connectivity options include 3G, Wi-Fi, Dual-SIM, Bluetooth 4.0, GPS, and an FM radio. The Lava P7 Plus will pull its juice from a reasonably sized 2,500mAh battery and is listed with Android 6.0.

While it would have been nice to see a bit more under the hood with the RAM and storage, the Lava P7 Plus is a solid upgrade over the previous model. It’s still inexpensive as well at Rs. 5,649 and will be available to purchase later this week if you reside in the region.