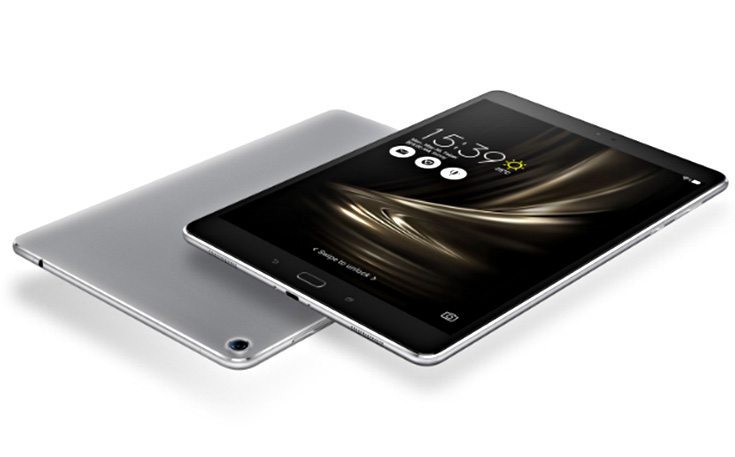 The expectations at IFA 2016 are sky-high and smartphone makers are trying to bring out their best devices to show off at the event. At a pre-IFA event today, Asus unveiled one of their tablets, dubbed the Asus ZenPad 3S 10. Asus’s intentions were pretty clear and they want to take on the iPad Air 2 from Apple. Have they done enough to compete against Apple? The specs surely look impressive and is a really well-built device.

Under the sleek body, we have the MT8176 hexa-core SoC along with 4GB of RAM. The chipset used is one of the latest from MediaTek and will definitely be a decent performer. A really large 5,900mAh battery with Quick Charge 3.0 provides the juice.

Other interesting features include a fingerprint scanner, dual-speakers with Asus SonicMaster 3.0 Technology, an 8MP rear camera and a 5MP front camera. The Asus ZenPad 3S 10 comes with 32GB/64GB of internal storage which can be further expanded.

The tablet is priced at around EUR 379 at launch (around $422), which makes it a great option for those looking to get a powerful tablet with awesome performance. A stylus, dubbed as Z Stylus, will also be available as an official accessory, but will be sold separately. Apart from the Asus ZenPad 3S 10, they also launched their brand new ZenWatch 3 with a circular screen.