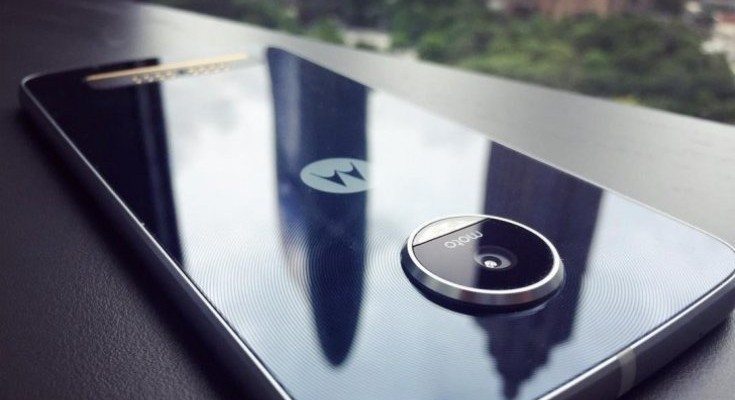 Until now, the Moto Z Force and the “regular” Moto Z were Verizon-only-exclusive deals in the United States, land of the free, home of the brave, but when these droids were announced, the promise was that we’ll get the unlocked versions at some point in time. At least, that was the deal, the social contract or whatever you want to call it. And today’s news is that we just found out when that day will come, sometimes in October and I think this was the title of a romantic movie…

Now, the intel has itÂ that October will be the month in which not only the Moto Z and the Moto Z Force will get the free for all/unlocked treatment. My favorite of the bunch, the Moto Z Play will also arrive in the United States in its unlocked flavor, ready to go, lock stock and all that jazz, with the pre-orders starting 2 weeks from now, give or take, on September 15.

The unlocked version of the Moto Z will be commercialized by Motorola themselves for a price tag one centÂ short of 700 bucks, i.e. $699,99. Caveat emptor, there’s a trick in play here, as this version will not work on Sprint or Verizon or any other CDMA carrier by that matter, being the GSM version of the device. The unlocked version of the Moto Z Play will arrive at $449,99 and the interesting thing is that both the aforementioned prices are heftier than what Verizon charges currently ($624/$408), but that’s the price of freedom I guess.

The general idea is that you’ll be able to use any of these unlocked droids on T-Mobile and AT&T, but Sprint and Verizon are definitely not an option if you’re going to buyÂ a GSM only device. Needles to say, the Moto Z and the Z Play are fully compatible with all the Moto Mods available on the market, the Hasselblad True Zoom uber-camera module included.