IFA 2016: TP-Link Takes the Smartphone Market By Storm with the Neffos X1 and Neffos X1 Max 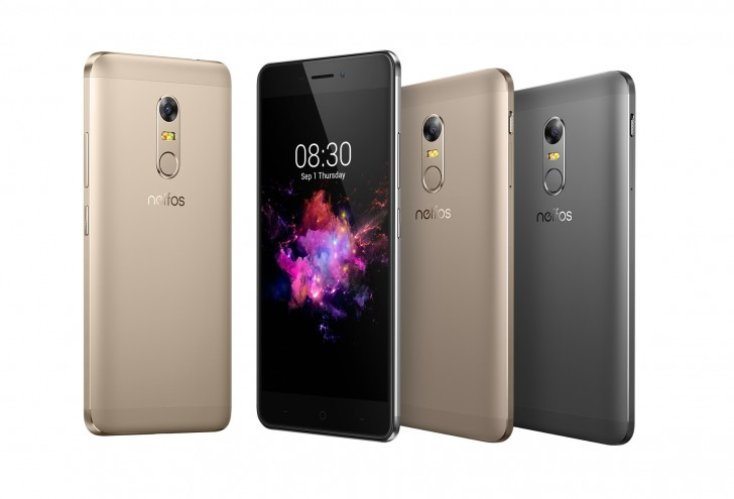 If you’re wondering what in the world TP-Link, smartphones and Neffos X1/Neffos X1 Max have in common, the answer is everything. Better known for their wireless networking/telecommunications equipment, TP-Link, just like Huawei back in the day, are now taking the smartphone market by storm, revealing their latest devices at IFA 2016.

The new TP-Link made Neffos smartphones are both Android running devices, sharing many traits, including a high-end full metal jacket (the chassis) and basically the same hardware design. The main differences between the regular Neffos X1 and the Max are in terms of size. But for some people, size is everything, bigger is better, faster, more, you know the drill.

So, what’s up with the TP-Link Neffos smartphones? Are they going to get along with your TP-Link wireless router? Of course they will, but there’s more than that. The Neffos X1 comes with a 5” 720p display and a 13 MP main snapper, featuring a SonyÂ IMX298 sensor and an f/2.0 aperture lens, with auto focus, phase detection and a dual LED flash. Under the hood, you’ll find a MediaTekÂ Helio P10 system on chip, i.e. an octa core design with the CPUs clocked at 1.8 GHz (Cortex A53 varieties) working together with a Mali T860 GPU, 2 GB/3GB of RAM and 16GB/32GB of native storage (2 versions, yes, yes). BothÂ versions come with dual-sim capability and 4G LTE connectivity, a 2250 mAh battery and also a finger print scanner, running on Android 6.0.

The X1 Max has a bigger display, a 5.5′ ‘ full HD/1080 flavor, a bigger 3000 mAh battery, 3GB/4GB of RAM, 32GB/64GB of internal storage capacity respectively (also 2 versions yes indeed) while the other specs are quasi identical to the regular X1. Both TP-Link made droids will become available by the end of 2016, with price tags ranging from 199 euros for the X1 to 249 euros for the Max.