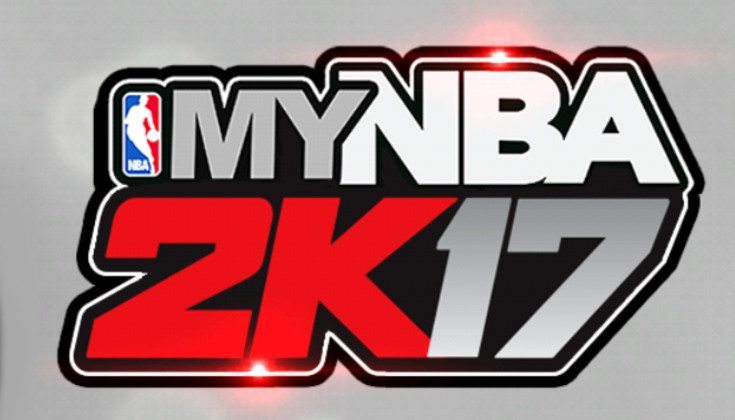 Last year, the folks from 2K games dropped a great time-waster for their franchise NBA game. The MyNBA2K17 app is back again this year with some new tricks up its sleeves, and it’s launched ahead of the official game which is set to debut next week.

If you dig hoops, there is only one Basketball game to buy each year and that is NBA2K, my friends…. sorry NBA Live. Regardless of how you felt about last years Career mode from Spike Lee, the game is solid and we expect more of the same with the new release. As for the MyNBA2K17 app, it’s the same CCG you know and love from last year, but with a few new goodies this time around.

The MyNBA2K17 app is essentially a card collecting game that lets you put together a team of NBA stars and go up against others online. The goal is to collect every card in the game while racking up a large number of wins, and as you would expect, it is tied directly into the main game. While some of the early reviews have been critical of the MyNBA2K17 app, most have complained about the lack of access to some of the features. You’ll want to ignore those as the features won’t unlock until the console game goes live.

As mentioned, there are some new things to do this year with the MyNBA2K17 app for Android and iOS. First up is Face Scanning, which allows you to easily add your mug onto your created player in NBA2K17. We have our fingers crossed the process will be smooth, but we’ll have to wait until next week to find out. Blacktop Challenge is also something new, but not a mode you’ll want to jump into right away. You have to play a series of timed matches against opponents in real-time, which is easier said than done when most of them have decks with five blue cards or more. 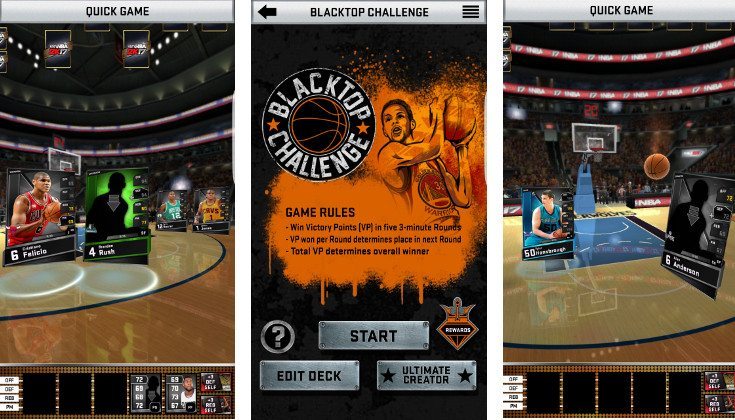 While we didn’t dig into what the app will offer up when the console game arrives, the Quick Play games are still there and will be the meat of the game for most folks. Tourneys are back as well, along with the Auction House and the game is said to sport 300 new cards overall. That said, you’ll find a lot of black images at the moment although we assume that will change in the next update.

The MyNBA2K17 app isn’t going to win any awards, but it’s a must-have kind of thing if you own NBA2K17 or plan on picking it up. You can earn plenty of in-game currency through the app, and being able to scan your face in is obviously a plus. The new game mode is pretty sweet as well, just load up on your deck before jumping onto the Blacktop. You can pick up 2K’s MyNBA2K17 app for free on Google Play or the App Store.