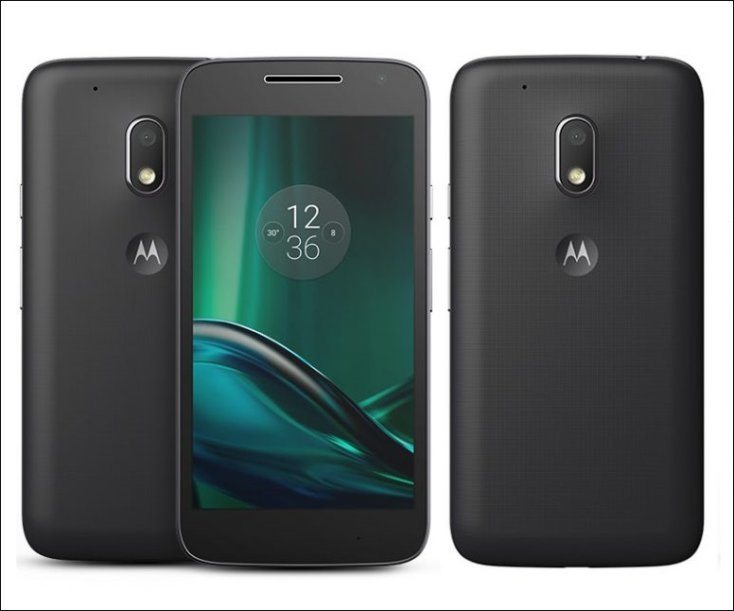 If you want to grab a brand new Moto G4 Play, Verizon prepaid is the name of the game for you, as you can get this playful droid for a handful of dollars, a cent less than $85. I don’t know about you, but in my world, this sounds like a pretty good deal. The deal comes alongÂ with September 15th, which is the official launching date for the Moto G4 Play in the land of the free, home of the brave and truth be told, itÂ entered with a bang, yes sir indeed.

Also, if a Verizon prepaid device is not what you’re looking for, you can go to Motorola’s website where you can purchase the same smartphone for $149,99, unlocked and ready to roll in any network. On the other hand, Verizon’s deal is much sweeter, that if you’re interested in prepaid plans of course.

While the Moto G4 Play is an entry level device, the incredibly low price tag is what intrigued me from the beginning. Despite being the smallest and the cheapest in Motorola’s new line of smartphones, the G4 Play still comes with a 5 inches wide display featuring HD resolution/720p, i.e. 720×1280 pixels. Under the hood you’ll find a Qualcomm Snapdragon 410 system on chip, i.e. a quad-core architecture, 2 GB of RAM and 16 GB of internal storage capacity.

However, you can always supplement that via micro SD cards, so there’s no problem with the relatively low native storage amount. Given the price tag, this is a more than decent setup if you’re not wishing for impossible things, right? In the multimedia department, the G4 Play comes with an 8 MP main snapper and a secondary 5 MP camera for video calls and selfies. The battery is a decent 2800 mAh power plant and the little droid runs on Android 6.0.1 Marshmallow out of the box. Â For $85 and no carrier contract, this baby offers quite a lot, playing and winning in the best bang for the buck category if you’re not a power user.