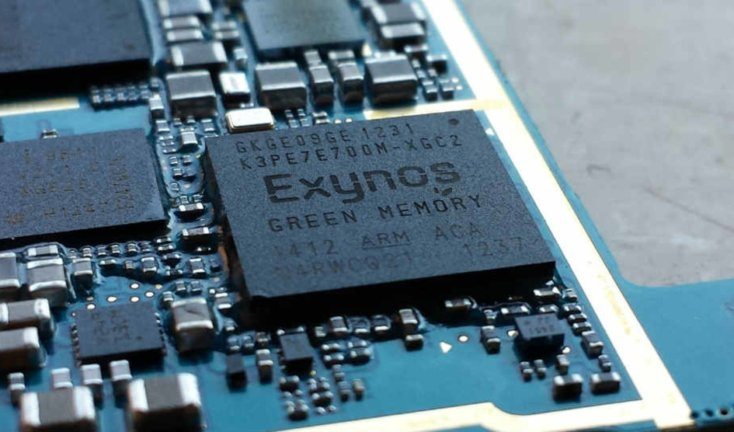 Yes, you got that right folks, Samsung’s own power-house, the upcoming Exynos 8895 system on chip respectively is rumored to feature some flabbergasting specs. The rumor comes viaÂ India’s import-export website Zauba where the chipset appeared earlier this summer and according to leaked intel, the new Exynos 8895 will feature the 10 nm process.

The current flagships in Samsung’s portfolio, the likes of Samsung Galaxy Note 7, the Galaxy S7/Edge et al are all using “last year’s” technology, i.e. the Exynos 8890 architecture, at least in some versions. Others are running onÂ Qualcomm’s Snapdragon’s 820 SoC, but next year’s high end droids (like the Galaxy S8 for example) from the Korean tech giant will most probablyÂ run on the new Exynos 8895 exclusively, as Samsung looks to ditch Qualcomm and go all-in for their own stuff.

According to a leaked report from mainland China, theÂ Exynos 8895 will be built on the 10 nm process and its CPUs will be clocked at 3 GHz, while image processing will be boosted by a whopping 70%. Considering the fact that Samsung Galaxy flagships are among the best in the world, if not the best, when it comes to taking lightning quick snapshots, the next S8 will be considerably faster than the current crop, taking into account the 70% improvement in image processing, don’t you think?

Also, rumor has it that the upcoming Galaxy S8 will be focused around its photo capabilities, hence today’s rumor seems to make perfect sense. The newÂ Exynos 8895 is also optimized for conserving battery life, being a low-powered architecture (here the 10 nm process kicks in), featuring a maximum power consumption of 5 watts.

Allegedly, theÂ Exynos 8895 was already Geekbench tested and it achieved a score of 2301 on the single core test and 7019 points when it comes to multi-core performance. TheÂ Exynos 8895 usesÂ the Kanchen moniker, under which it was posted on Zauba.