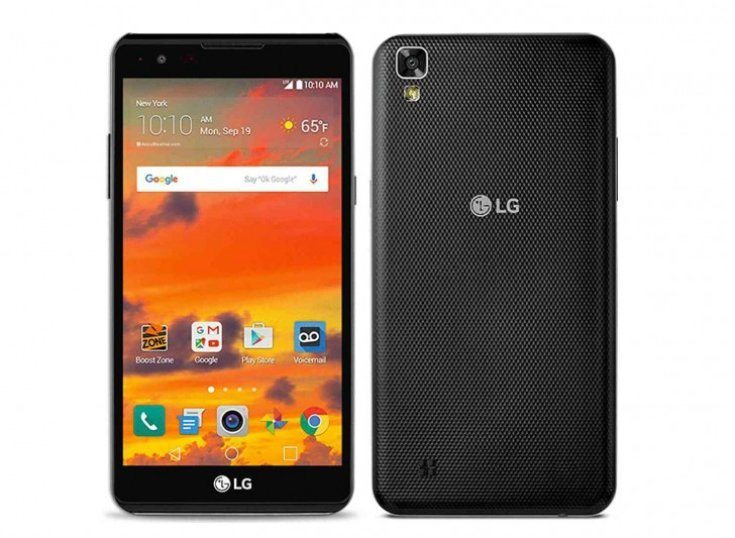 The LG X Power is available starting from today at Sprint’s pre-pay brand Boost Mobile, after it landed previously at Cricket a few days ago. The Power thingy refers to the smartphone’s impressive 4100 mAh battery, which according to Sprint, will provide over 33 hours of talk time.Â  However, in this day and age, talk-time is by far the lesser power-consumer in a smartphone compared to YouTube-ing or gaming, hence it’s not the best “metric” to be taken into account when boasting a device’s autonomy.

The Boost Mobile’s LG X Power is somewhat different compared to the vanilla X, as it comes with a different (upgraded) chipset, i.e. theÂ MT6755 vs theÂ MediaTek MT6735 which is to be found in the “international” version of the droid. In other words, the system on chip inside the LG X Power is a Helio P10, meaning an octa core variety with the CPUs clocked at 1.8 GHz (Cortex A-53 varieties). This is a significant upgrade compared to the “international” version which runs on a quad core architecture, with the CPUs running at 1.3 GHz.

Boost Mobile’s LG X Power features a 5.3 inches wide touch screen of HD/720p resolution and it comes with 2 GB of RAM and 16 GB of (expandable) native storage capacity, together with 2 cameras (8 MP + 5 MP) and LTE support. As I already told you about the hardware inside, I must note the Android version, which is 6.0 Marshmallow.

As per the price, you can purchase your own LG X Power, sans contract obviously (that’s what pre-paid means after all) for $129,99 plus sales tax if applicable. The same version of the device will become available just a week from now, on September 23rd at Sprint, where installment plans will be on the menu, meaning that you’ll be able to getÂ the LG X Power for free basically, for $9 monthly payments (24 months).