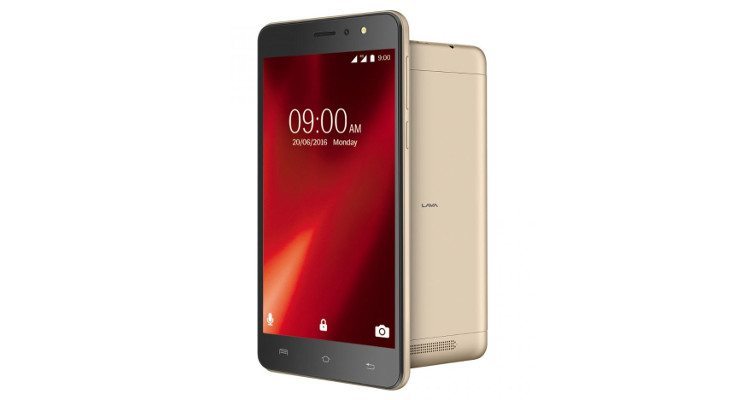 Last month, we introduced you to the Lava X38. Now it’s time to turn our attention to the Lava X28, which may be a digit lower, but is more expensive than the previous model.

Whereas the X38 was an entry-level handset with a small 5-inch panel, the Lava X28 is slightly larger. It is in the phablet class with a 5.5-inch panel although the resolution will stay the same at 1,280 x 720. The similarities don’t end there unfortunately, which means you’ll get 1GB of RAM and 8GB of storage under the hood as well. Thankfully, that storage is expandable up to 32GB through the magic of a microSD card slot.

The Lava X28 may be low-end, but it does have a solid camera combo given the price. The rear camera is listed with an 8MP rear camera with an LED flash, while the front-facing snapper clocks in at 5MP. It also has an LED flash, which is a solid perk for those interesting in selfies. As for the connectivity, the handset has Bluetooth 4.0, GPS, Wi-Fi, and 4G LTE along with the usual array of sensors. The Dual-SIM smartphone will draw its power from a 2,600mAh battery and runs Android 6.0 out of the box.

It’s safe to say the Lava X28 is not going to be for everyone. There are similar options in its class with better specs and comparable price tags although this one does have solid cameras (in size anyway) and nice large IPS display. If it’s your cup of tea, you can pick on up in Gold, Coffee or Silver for Rs. 7,349 which shakes out to around $109.