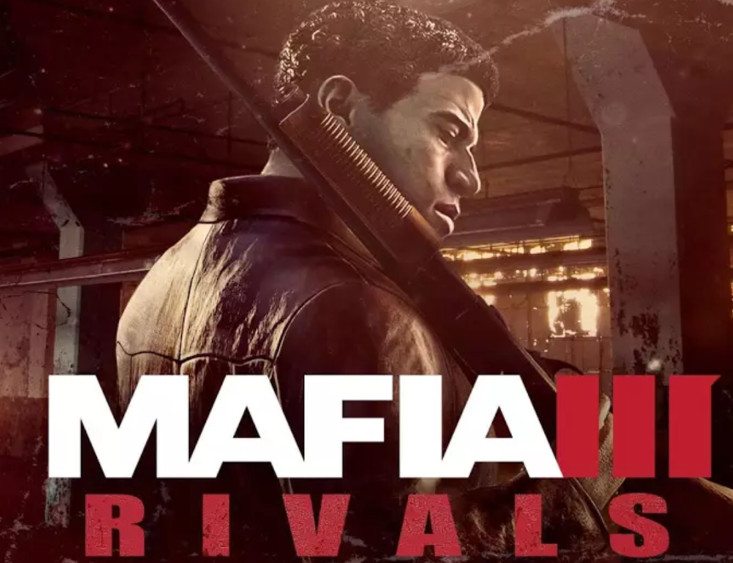 If you are a console gamer, you are probably aware of the looming Mafia 3 release date. The game is set to drop on October 7th, and when it arrives it’s going to bring a mobile game along for the ride with Mafia 3 Rivals.

Companies releasing mobile tie-in games alongside their console brethren is nothing new. We see it almost every time a studio drops a major game, and the Mafia 3 release will be no different. While that news may make some folks cringe at the thought of a money-sucking mobile port or jewel popping game, we are pleased to say that Mafia 3 Rivals looks quite nice. 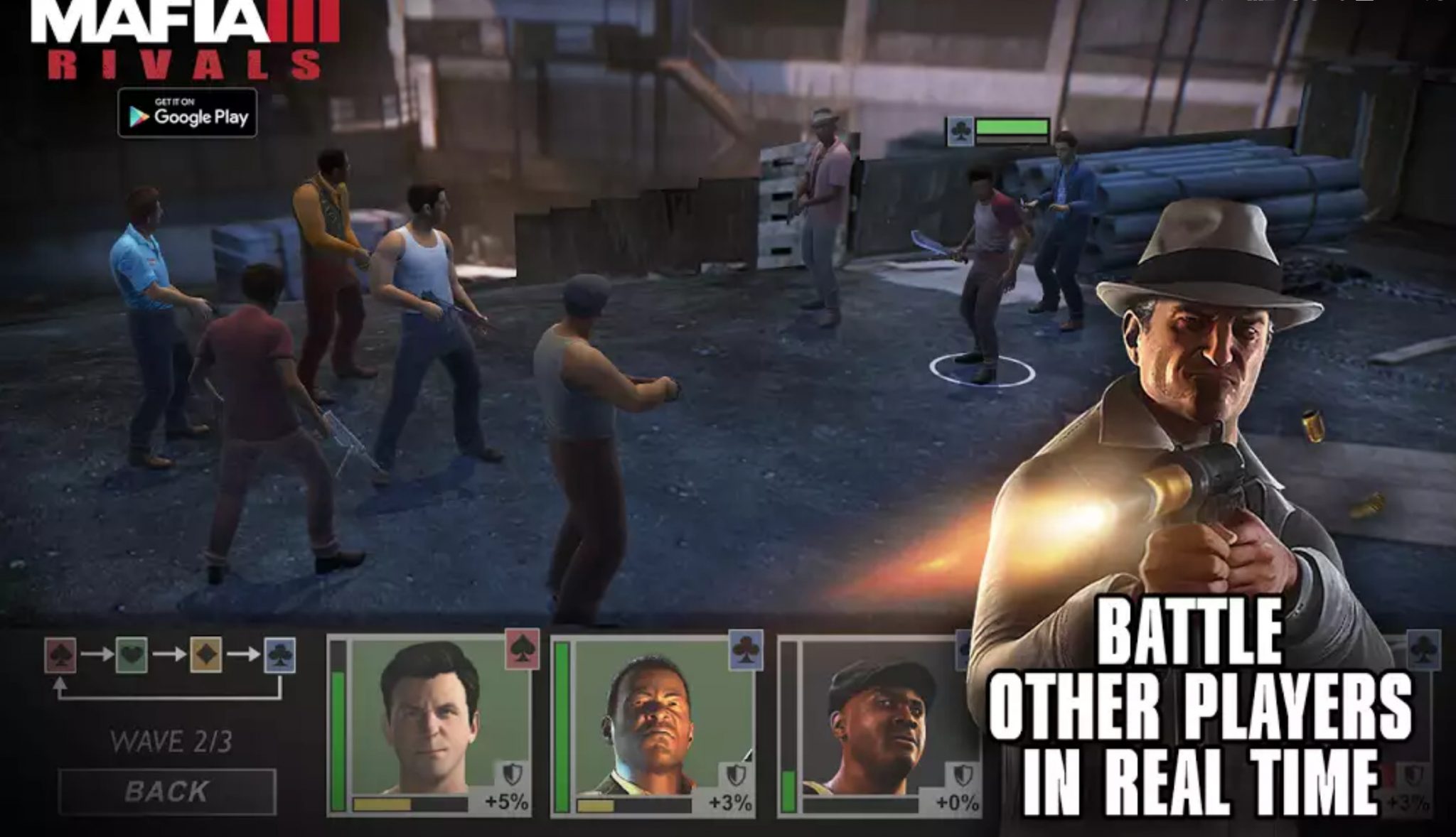 While details about Mafia 3 Rivals are vague, it is billed as an “RPG” that drops you in New Bordeaux where you’ll battle to become the boss. You will be able to recruit a bevy of bosses to your army, take on other gangs for loot, and deck out your posse in some fine duds. Obviously, weapons and other implements of death will come into play as well, and the developers say the ones in Rivals 3 will be period appropriate.

That’s what you can expect in terms of content, but we have no idea how this one will actually play. Cards look to be a part of things to a degree, and the battle screens look pretty sweet. How much control you actually have in those frays remains to be seen, but we have our fingers crossed. Keeping with the gangland theme, you will be able to take over territory in GTA fashion to extend your empire and PvP battles are mentioned as well. 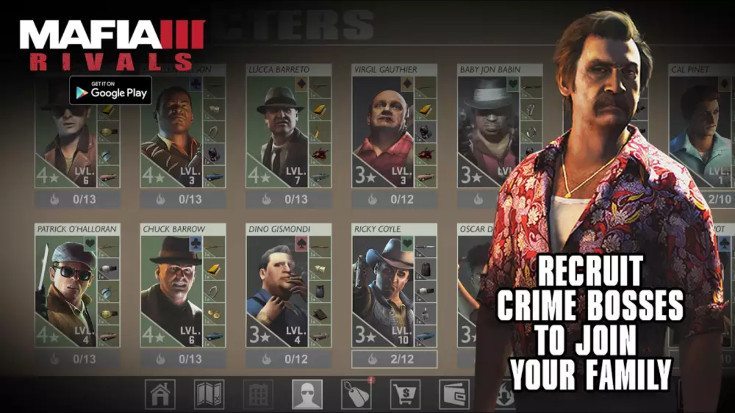 While we still have a few weeks to wait until the Mafia 3 release date arrives, there is plenty of Mafia 3 gameplay footage and trailers to keep us busy until the first real reviews roll out. On October 7th, we will also have a mobile Mafia game to keep us busy in Mafia III Rivals, and we’ll be back to bring you the scoop on the game as soon as it drops. You can pre-register for the game now if it looks like your cup of tea.