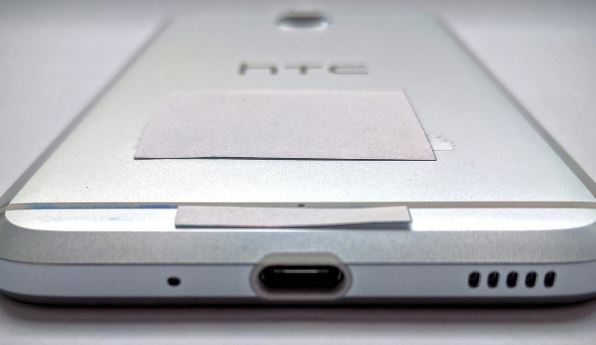 The HTC Bolt has been making the rounds through the rumor mill lately, and today we’ve got more information on the unannounced smartphone. New photos show the handset in the wild, and a few new details have emerged about the specs as well.

We first got wind of the HTC Bolt back in September, when it was said to be headed to Sprint. While there was a bit of confusion on whether it was a follow-up to the old Thunderbolt or not, it appears it’s going to be an all new handset. It’s also going to be quite the looker as you can see from the photos below.

The new HTC Bolt leak lines up with the previous ones quite nicely. Considering they all hail from the same source, it’s no surprise, and Evan Blass is back with more news on the handset today. The phone is shown at several different angles through a new live leak, and you can clearly see it’s missing the old 3.5mm headphone jack. It still looks akin to the HTC 10 but will be larger at 5.5-inches with a panel sporting a resolution of 1,920 x 1,080. 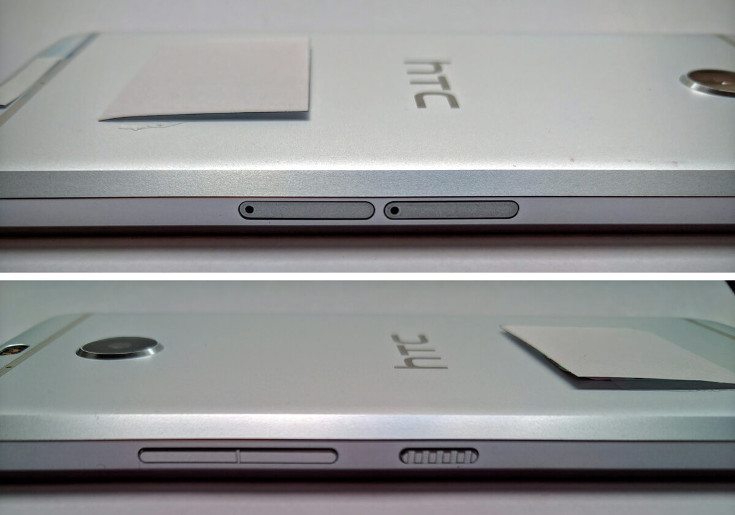 As for the innards, the leak claims it will have 3GB of RAM under the hood to go along with 64GB of internal storage space. There is a single speaker on the bottom, and while the BoomSound audio setup is still present, you only get it when you’re using headphones. Other features include a fingerprint scanner, an 18MP rear camera, 8MP front-facing camera, and a USB-Type C port.

If today’s leak pans out like it should, the HTC Bolt could be quite popular when it lands. We still don’t know the price, but it’s said to get a global rollout along with a release through Sprint in the United States.