LYF F1 arrives in India with Snapdragon 617 and 16MP camera 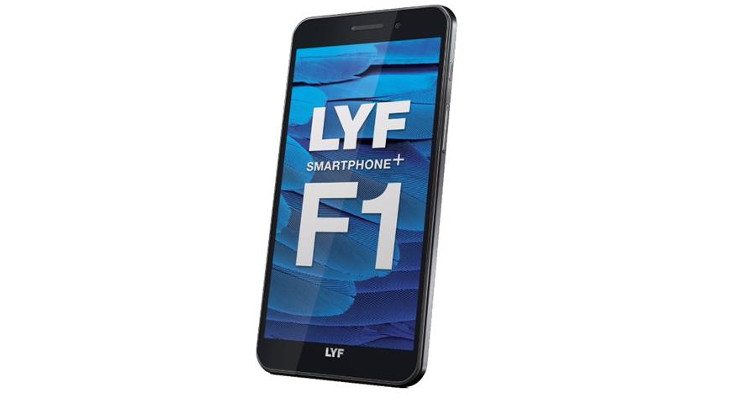 LYF isn’t as widely known as some of their counterparts in India, but they have made a lot of headway this year. The LYF F1 is the latest handset set to roll out from the manufacturer, and is set to debut for Rs. 13,399.

We’ve covered plenty of smartphone from Reliance this year, and some of their LYF phones have been rather surprising under the hood. Most have been in the mid-range, which is where you’ll find the LYF F1. The phablet has plenty of horses under the hood and also comes with some cool features like Smart Play and Smart Ring along with several other software tweaks. Here’s what you can expect from the LYF F1 specifications…

As you can see from the LYF F1 specs, it’s a mid-ranger with a decent price point of Rs. 13,399 which equates to around $200/£164. The deal is made sweeter with a free Bluetooth speaker, Reliance Gift Voucher and a 10% cash back offer for Citibank card members. The handset is available to purchase today from Reliance retail shops in the region.