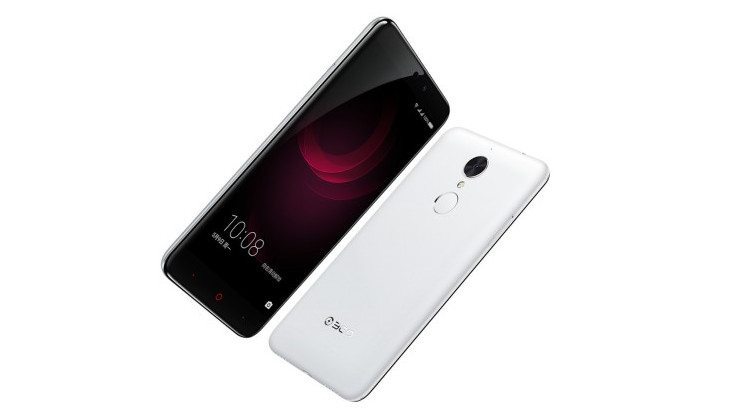 Over the summer we got wind of a new handset dubbed the 360 N4S. The company has just rolled out a revamped model of that handset, and it’s well worth a look if you need plenty of storage and appreciate a solid price tag.

The original 360 N4S was a solid handset with a Helio X20 under the hood and 3GB of RAM on the base model. Many things will stay the same on the new 360 N4S, including its looks although the processor has been changed. Instead of a MediaTek chip, you’ll get the Snapdragon 625 under the hood along with 4GB of RAM. The other major changes comes with the storage, which is now listed at 64GB instead of 32GB. Now let’s take a look at the full package…

The new 360 N4S smartphone is going to have plenty of horses under the hood and has a nice style with a metal build and rounded corners. It is also very affordable at 1299 Yuan, which equates to around $192 bucks in the states. That said, you’ll have to import this one unless you reside in China as it will not see a wider release.