Meizu m3s India release arrives with a price of Rs. 7,999 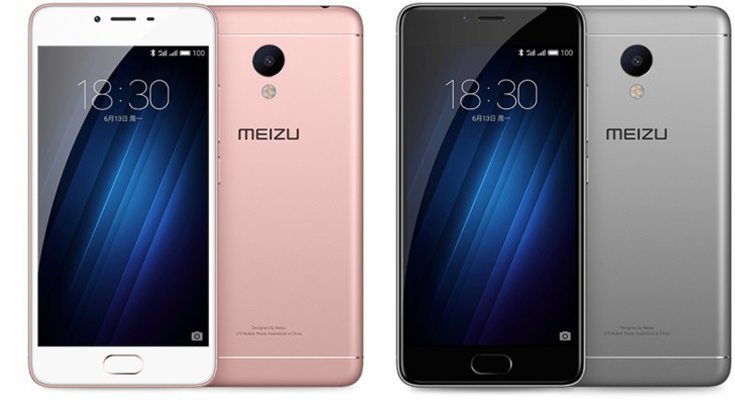 Back in June, we told you about a new handset from Meizu geared towards the budget crowd. The Meizu m3s India release took a while to arrive, but as of today you can purchase the smartphone beginning at Rs. 7,999.

When you’re marketing a mid-ranger these days, you need something to make it stand out. Fingerprint scanners work as do metal shells. You will actually get both on the Meizu m3s as it has a metal unibody to go along with the popular 2.5D curved glass. It doesn’t break any ground in the design department, but it’s solid. The same can be said of the innards…

A peppy octa-core MediaTek MT6750 will provide the power to the Meizu m3s along with your choice of 2GB or 3GB of RAM. If you opt for the former, you will get 16GB of storage while the latter has 32GB under the hood. Both are expandable up to 256GB through a microSD card slot. The usual camera combo is present with a 13MP snapper on the back and a 5MP sensor on the front. All the boxes are checked in the connectivity department as well along with a Dual SIM setup. A 3,020mAh battery will keep the lights on while Android 6.0 handles the legwork.

The Meizu m3s India release will arrive with a price tag of Rs. 7,999 for the base 2GB model, which is around $119. The 3GB edition is priced at Rs. 9,299 or $139. Either way you slice it, the handset is affordable and well worth a look if you live in the region. You can pick up the Meizu m3s through Snapdeal.