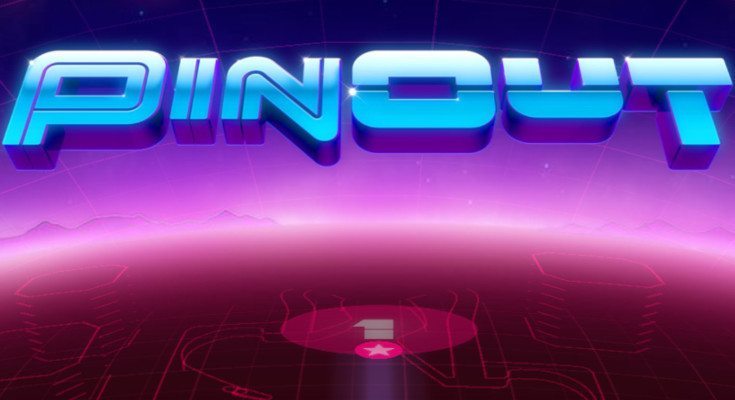 Pinball has been around for longer than most folks reading this have been alive. There are plenty of mobile pinball games as well, but none are quite like PinOut. a new game from Mediocre.

Mediocre has been a fan favorite since they dropped Sprinkle several years ago. Since that time they have entertained folks with their fun puzzlers and arcade style games with PinOut being the latest. It’s more Smash Hit than Granny Smith or Sprinkle, but a game anyone can dig into with ease. Just prepare yourself for some Tron style visuals and endless fun.

While PinOut plays like a regular old pinball game, there is one major difference. The table is virtually endless, which means you’re shooting against the clock to stay alive. As you flip your way up the board you’re given plenty of opportunities to pick up additional time – if you have enough skill. If not, it’s back to the beginning for most folks. That’s in the free version as the Premium version lets you continue from checkpoints. 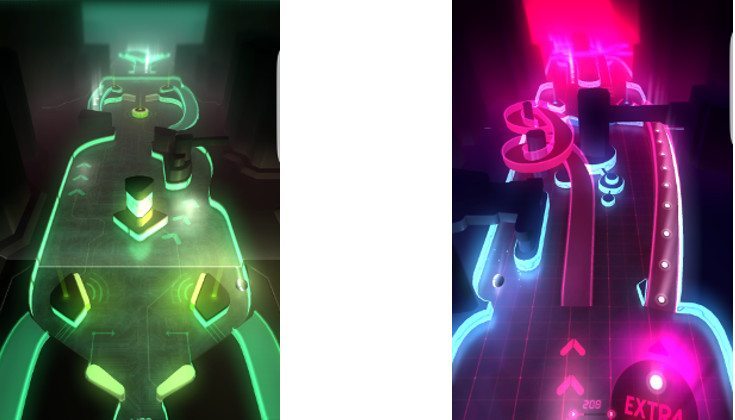 As for the extras, there aren’t many. There is a mini game (possibly more) we ran across, but that was about it in our play through. The board does change colors and difficulty as you pass through checkpoints, and more surprises could await later in the game as well. There is a graphics setting switch you’ll want to flip if you sport a handset with high-end specs, but it’s also nice to have an option to save a little juice if you’re on the road.

PinOut is a neon drenched pinball game that looks like its stepped out of the future… or the 80s, take your pick. Either way, it’s not a bad thing and it is definitely a game you’ll want to check out if you’re a Pinball Wizard at heart. PinOut is available to download for free sans checkpoints, but the Premium version is well worth the $1.99.