Are These Leaked Pics the New Surface Phone? 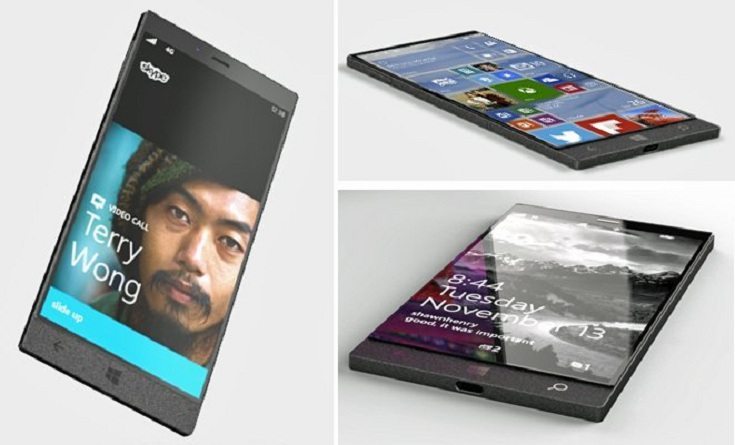 Microsoft’s Surface Phone is already a myth, a legend in its own time, a Loch Ness Monster, something you can only whisper it, as it’s rumored for quite a while now but it fails to materialize. Well, at least until today. According to the famous leakster @evleaks, these renders/pictures or whatever you want to call them are showcasing the upcoming Surface Phone in all its splendor and then some.

Truth be told, the leakster was ambiguous with regard to where he got the pics and what do they really represent, as they were first announced as concepts, as per the initial tweets. So, these leaked renders must be taken with a big grain of Himalayan salt, as @evleaks was vague and unclear. But in the same time, this guy chose to pour some extra gasoline over the napalm fire, saying that the Surface Phone will be powered by a laptop class Intel CPU, i.e. this smartphone will blow our collective minds. You know us, WP 10 aficionados.

During the Twitter session, some geek replied that this was a nice concept, but nothing more than a pipe dream. And that comment made @evleaks to go berserk and to tweet some additional photos, saying it’s the same device but during a “real life”photo shoot and the whole palaver. So, judging from these pieces of intel, it sounds very plausible that the Surface Phone is really in the works, alive and kicking and waiting to hit the world in the teeth (just wait to see the price-tag). At least that’s my analysis, after considering @evleaks’s track record, which is pretty awesome to say the least.

Not to mention that the man himself said at the end of the convo that this is more than a feeling, strike that, much more than a concept, stay tuned. So, there’s more than meets the eye and we’ll definitely find out what’s up with that in the days/weeks to come. 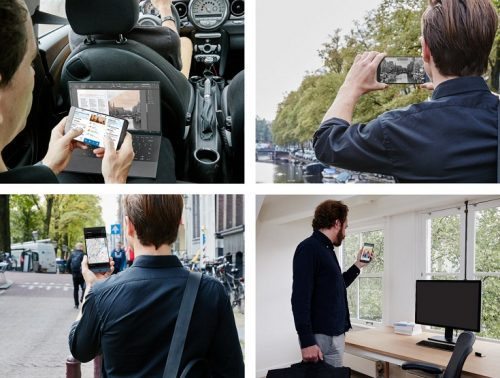