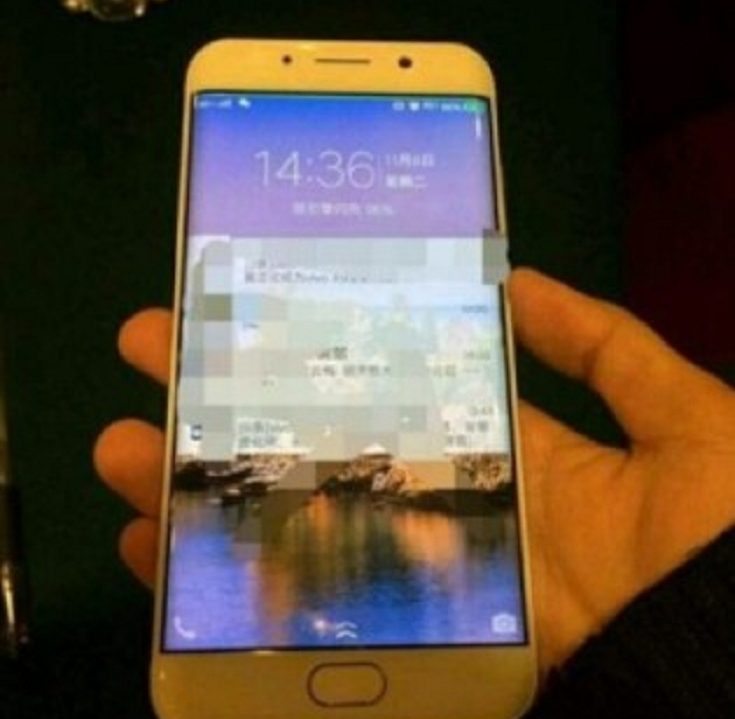 Today’s rumor-mill based piece of news is about a couple of leaked pictures allegedly depicting the upcoming vivo Xplay 6 smartphone. To be honest with you folks, these pics are not the best you’ve ever seen and I really don’t get leaksters who seem to be using 10 years old smartphones when taking pictures of the next flagship. It may be a trend or maybe I don’t understand the world we’re living in.

However, the alleged vivo Xplay 6 showcased in these low quality pictures may very well be the company’s next flagship, so it’s worth taking a look around and see what’s up with that. The leaked low-res photos depict the front and the rear panels of the alleged vivo Xplay 6. You can see a curved display upfront and something resembling of a finger print sensor incorporated into the Home button, or at least that’s what I make of it.

The back panel of the vivo Xplay 6 is proudly displaying a dual camera setup, which is the latest trend nowadays with regard to flagships. It’s also worth noticing the fact that currently there’s no official intel about the vivo Xplay 6, so everything we know is based on leaks and guess-work. The vivo Xplay 6 is expected to be released officially before the end of 2016 and the rumor mill has it running on Qualcomm’s best, i.e. the Snapdragon 821 system on chip. Together with the top-notch chip-set, the Xplay 6 will boast 6 gigabytes of RAM and a solid Adreno 530 graphics processing unit.

As per the native storage capacity, the vivo Xplay 6 will arrive with a beefy 128 GB, which is non-expandable but truth be told, there’s no need for that, 128 GB are more than enough in my book. The display is rumored to be a 5.43” Super AMOLED Samsung-made variety of QHD resolution and the whole shebang will be powered by a juicy 4000 mAh battery. 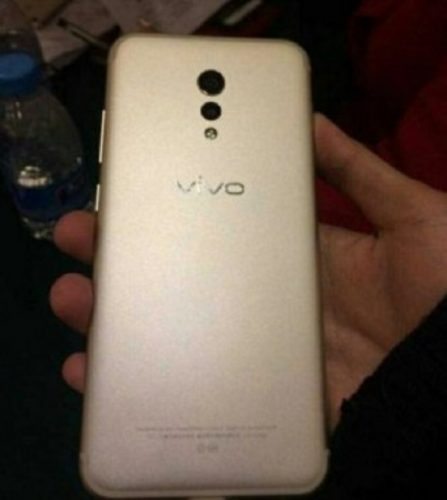