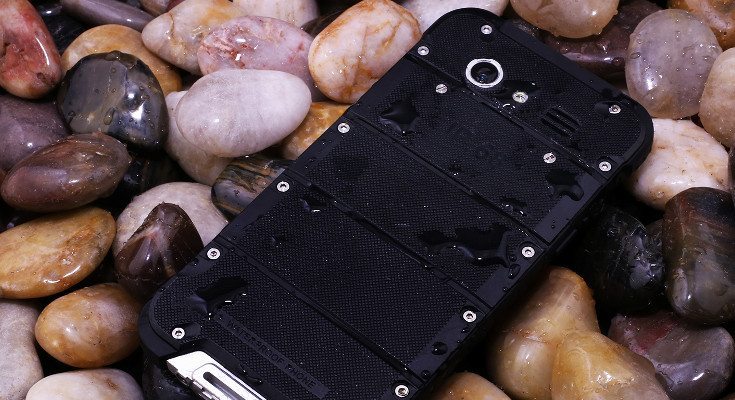 Back in October, we introduced you to a smartphone will a cool moniker dubbed the Ulefone Tiger. The Ulefone Armor is another handset from the company that is a bit tougher than the previous model and has respectable specs to boot.

Ulefone may not be a well-known name outside of certain circles. That said, they have put out several handsets that have caught our eye this year. The Ulefone Armor is the first handset we’ve come across from the company that is set to be tougher than the rest of their lineup thanks to the good old IP68 tag. That means this one can withstand dust and water to a degree along with the usual drops and bumps thanks to a rugged exterior. 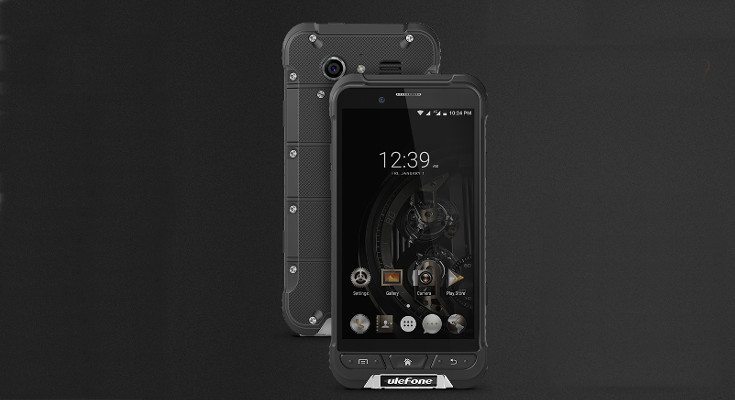 While the Ulefone Armor may look tough on the outside, it’s going to purr on the inside. The chip is listed as a 1.3GHz octa-core MediaTek MT6735 processor which gets a boost from 3GB of RAM. As for the storage, it sports 32GB out of the box but it is expandable up to 128GB through a microSD card slot. The cameras are solid as well with a 13MP rear snapper featuring an LED flash and a 5MP front-facing camera.

The innards of the Ulefone Armor put it in the mid-range class, but the display is a bit of a downer. It’s small at 4.7-inches and the resolution is less than stellar at 1,280 x 720. It will get the job done although it would have been nice to see an FHD panel. Other options to note include Bluetooth 4.0, GPS, NFC, 4G LTE and Dual-SIM slots. The Ulefone Armor will run Android 6.0 out of the box and is powered by a 3,500mAh battery. 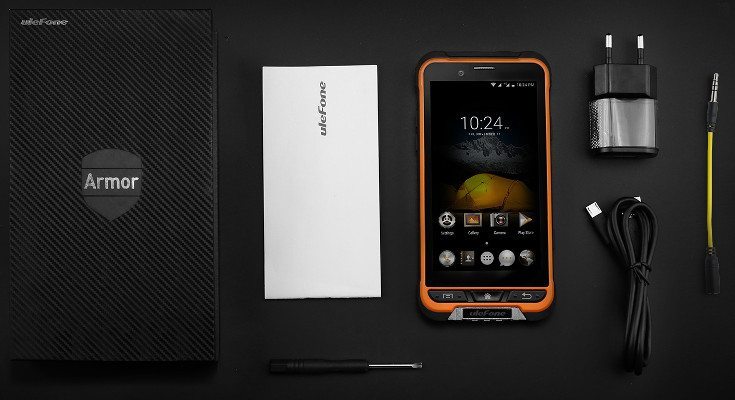 If you are in the market for a rugged smartphone that won’t bust the bank, the Ulefone Armor looks to be a fine choice given the specs and pricing. The handset is listed in Black and Orange for Rs. 10,850 which shakes out to around $159.99 in the states. That is the presale price after that period ends the price will rise to around Rs. 13,569.