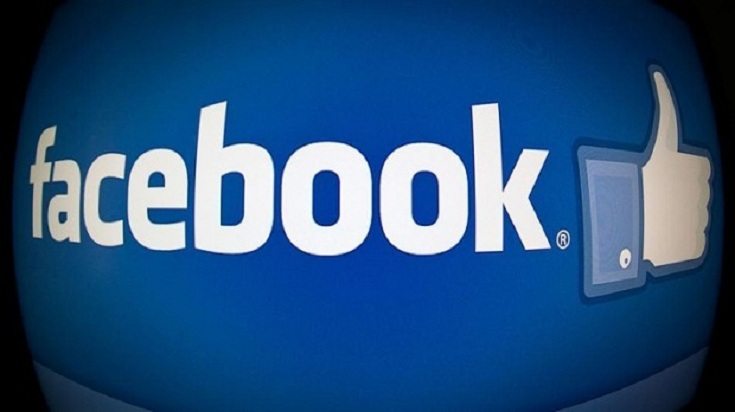 The Facebook App for both Android and iOS is among the main culprits when it comes to draining battery life. Actually, almost four years ago, the first issues with regard to the Facebook App and battery drainage on iOS devices surfaced over the internet. Facebook themselves admitted they have a problem with the Facebook App for iOS and they claimed a future update will mitigate the respective issue.

Nowadays, it’s Android users dealing with heavy stress over the battery courtesy of the already infamous Facebook App. According to a recent  experiment performed by Tech World Zone, the Facebook App was tested on a Nexus 6P using Metal (this is a wrapper for Facebook). According to the aforementioned test, removing the  Facebook application resulted in an amazing 20% extra battery life left each and every day! And besides dramatically improving battery life in the Nexus 6P, the overall performance of the OS got improved by deleting the Facebook application.

While the Android’s battery stats do not show anything suspicious with regard to the amount of battery used by the Facebook application, this app is still running silently in the background even when your droid is offline. This “stealth” feature is aimed at enabling Facebook to “revive” from its slumber quickly upon request and to provide blazing fast notifications.

Facebook issued a statement regarding Tech World Zone’s claim, but if you look at it closely, they discuss the speed/performance issues vis a vis their Facebook App, whilst mentioning nothing about battery drainage, which is the star of today’s news. Let me quote from Facebook themselves:

“We have heard reports of a few people encountering speed issues coming from our Android application. We are investigating this and will update you as often as possible. We are focused on keeping on enhancing these issues.”-Facebook spokesman

I just uninstalled the Facebook App on my droid and for future reference, I’ll use the Facebook mobile site and see what happens, i.e. if I notice improvements in battery life. You should try it too and let us know.