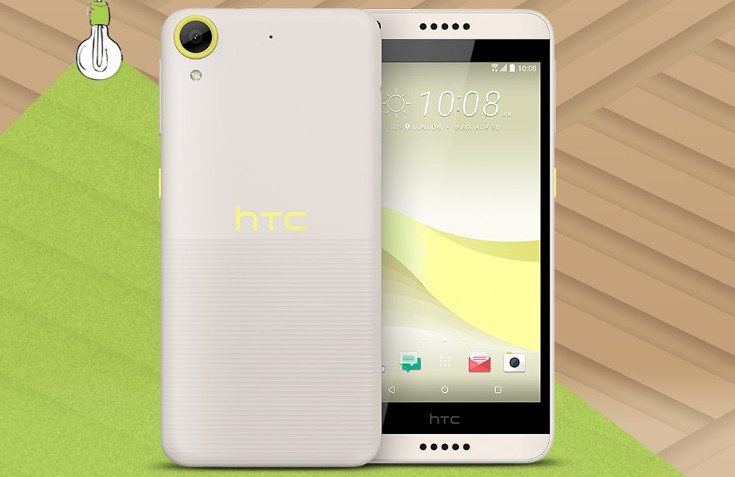 Way back in February, a device dubbed the HTC Desire 650 came across our radar. As the year comes to a close it appears that handset has been launched in Tawian with an interesting shell and mid-range specs.

It may have taken a while to hit the streets, but the HTC Desire 650 has finally arrived. Originally, the handset was expected to debut in the Spring with BoomSound audio and average specs… well, actually they weren’t that bad in February. Times have changed though, and component prices have dropped. That means the HTC Desire 650 specs aren’t going to be nearly as sweet this late in the game.

According to the listing, the HTC Desire 650 will have a 5-inch display with a resolution of 1,280 x 720. The processor isn’t mentioned, but the previous leak said a Snapdragon 400 although we hope that isn’t still the case. The RAM and storage are still the same at 2GB and 16GB with the latter being expandable through a microSD card slot.

When it comes to cameras, the HTC Desire 650 will have a solid 13MP sensor on the backside to go along with a 5MP sensor on the front. They can’t do 4K video, so you will have to made due with 1080p. Everything else lines up just as we expected with 4G LTE, Wi-Fi, Bluetooth and a 2,200mAh battery. The back of the handset is far more interesting than the inside as you can see it has a textured bottom for increased grip.

The HTC Desire 650 is live on the company’s official website, but sans a price tag at the moment. There has been no word on an international release for this one, but we will keep you in the loop if that changes in the near future.