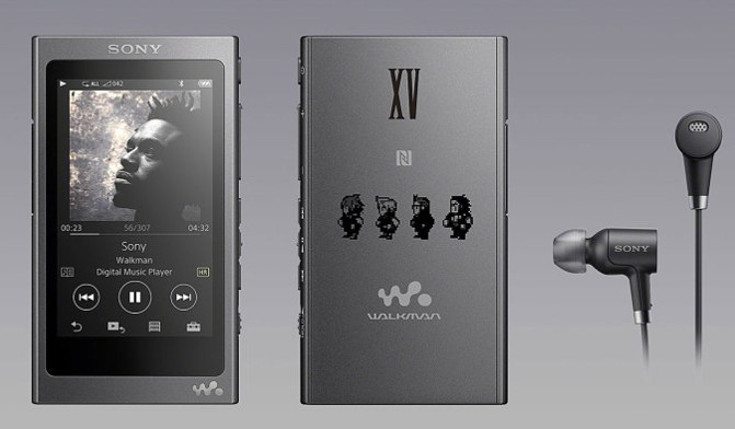 Final Fantasy XV madness is upon us as millions of folks will be getting down to business tomorrow. To celebrate the occasion, the Final Fantasy XV Walkman has been released along with several other themed goodies for consumers in Japan.

Believe it not, the Walkman still exists and not just in films set during the 80s. Every so often Sony will release a new version of their classic, which is what they’ve done to commemorate the release of Final Fantasy XV. The limited edition Final Fantasy XV Walkman features the team on the back along with the XV logo and that’s about it aside from some special icons. It will play hi-fi audio, which is obviously a plus.

In addition to the Final Fantasy XV Walkman, there is also a branded SRS-HG1 Bluetooth speaker that’s better looking in this fans option. If you don’t fancy those, you could opt for the headphones with a big XV on the sides. Because Far East companies tend to get a little wonky with promotions, there is an Audi R8 Star of Lucis sports car from Final Fantasy XV Kingsglaive. You can enter for a chance to buy the actual vehicle, but will need to shell out over $400,000. 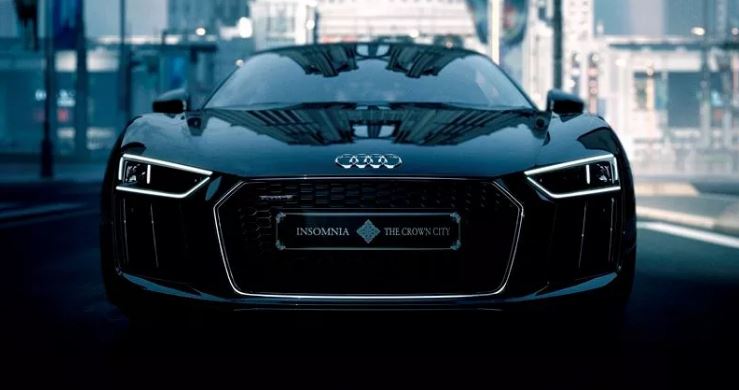 As you might suspect, you will have to reside in Japan if you want the Final Fantasy XV Walkman or any of the other branded goods. They also aren’t exactly cheap with the Walkman costing a bit less than a solid smartphone at around $300 with only 16GB of built-in storage. If you don’t reside in the Far East, we advise you to scoop up the game as it’s already getting great reviews.