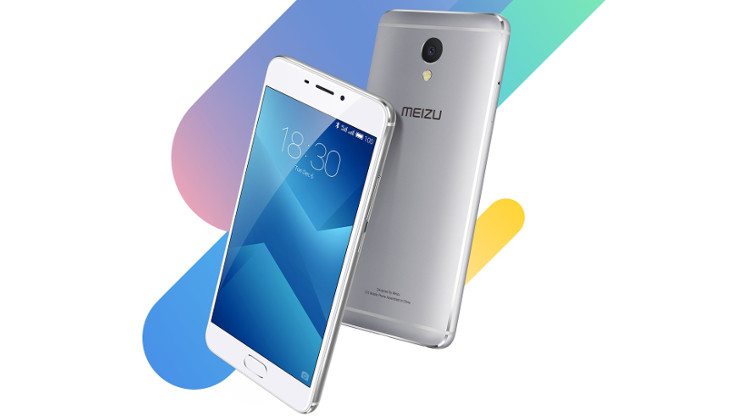 As expected, Meizu has taken to the stage today to unveil the Meizu M5 Note. That means it’s time to take a look at what the handset has to offer so you can decide if the Meizu M5 Note price of $130 is worth your time. Spoiler alert…. it most definitely is.

Meizu has been a fan favorite for reasons too numerous to mention. Price is a part of the equation, and while their handsets can take a while to arrive at times, they are usually worth the wait. They aren’t necessarily easy to get either if you don’t reside in the Far East or other select locales. While we don’t know exactly where the Meizu M5 Note will land down the road, we do know what you can expect under the hood. 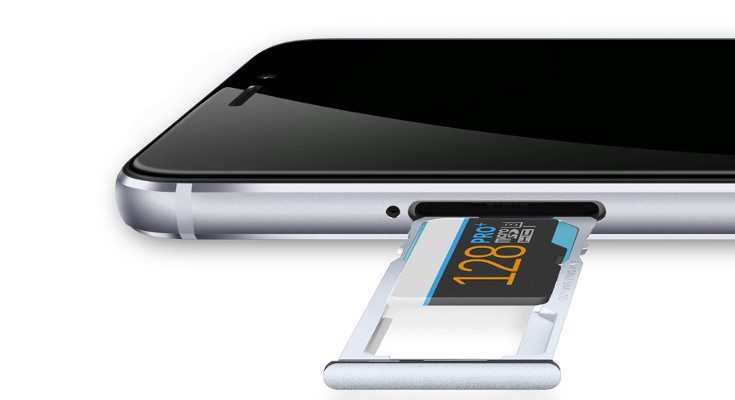 The Meizu M5 Note specifications line up exactly with what we expected, and proves it’s a solid handset across the board. In addition to the horsepower, there are also some nice features to note including a metal shell and the aforementioned fingerprint scanner with Alipay integration. Quick charging and a Hybrid Dual-SIM setup are also nice perks.

As you would expect, the Meizu M5 Note release is going to hit China first where it will be up for grabs on December 8th. The base model with 3GB of RAM and 16GB of storage is listed at the equivalent of around $130 while the 32GB edition is $145. If you want to pony up a bit more, it’s well worth it as the Meizu M5 Note price on the premium 4GB/64GB configuration is only $220.