Samsung Galaxy Tab S2 8.0 price gets slashed through the holidays 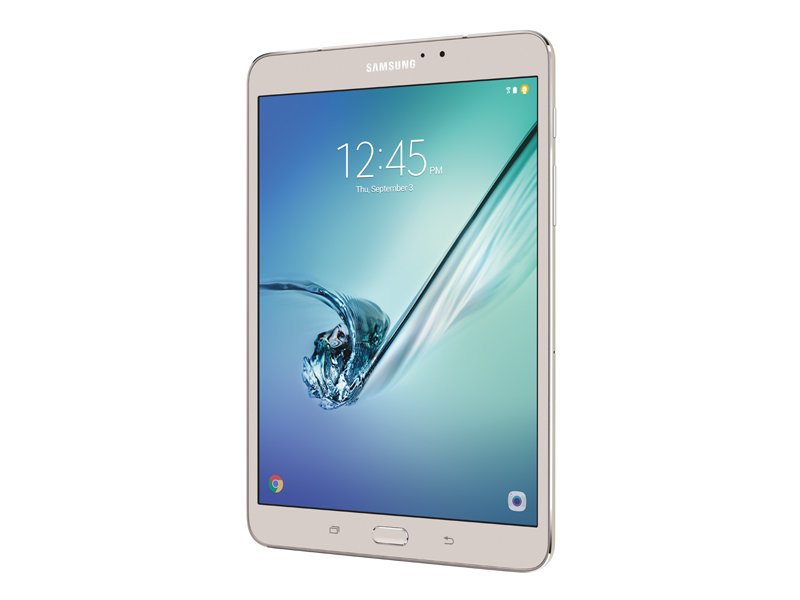 If you are in the market for a tablet this holiday season, there are some deals to be found. On the Android side of things, there is the Samsung Galaxy Tab S2 8.0, which is getting a nice price reduction for a limited time.

Samsung has the popular Galaxy S lineup for their premium phones. The Galaxy Tab S lineup definitely features some of their better slates including the Samsung Galaxy Tab S2 8.0. That slate has been around for a while, but still gets the job done admirably. We’re pleased to announce the tablet is dropping down to $250 for the holidays and tell you what you can expect under the hood.

When it comes to power, the Samsung Galaxy Tab S2 8.0 isn’t at the top of the food chain but more sufficient thanks to the Snapdragon 652 or the Exynos 5433. The model on sale is the 32GB version which sports 3GB of RAM and an 8-inch Super AMOLED panel with a resolution of 2,048 x ,1536. It’s a slate, but it has a solid 8MP snapper on the back and a 2.1MP sensor on the front as well. Other features include a microSD card slot, Bluetooth, Wi-Fi, and a fingerprint scanner. The battery is underwhelming however at only 4,000mAh.

As someone who has owned a couple of Tab S slates, I can speak to how solid they are. The battery life is far from the best, but you do get a lot of bang for your buck… and pre-loaded software. If you’re looking to scoop up the Samsung Galaxy Tab S2 8.0, it can be had for $250 from now until December 25th from Samsung’s official shop in Gold, Black or White. Other e-tailers have the same deal as well, but Sammy has all the colors in stock and free shipping.