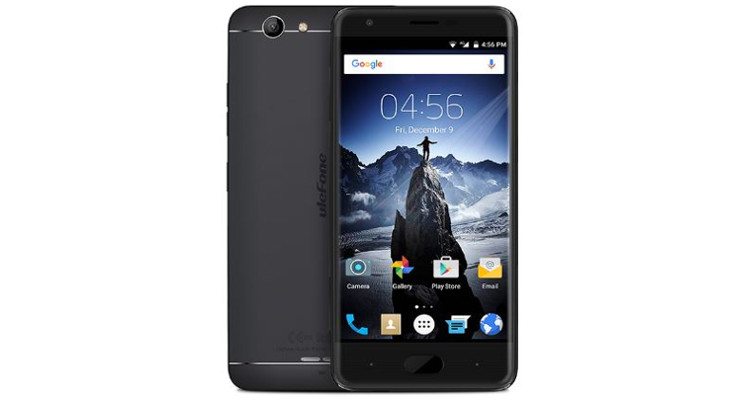 We’ve covered plenty of handsets from the Far East this year including a dozen or more from Ulefone. You can now add the Ulefone U008 Pro to that list as the smartphone has been announced with a metal sell and mid-range specifications.

The U008 Pro is tipped to be the “most affordable” 4G smartphone according to the company’s landing page. While we don’t know the Ulefone U008 Pro price, we do expect it to be quite cheap although 4G LTE isn’t the only thing it has to offer. The smartphone features off-screen gesture support and rolls out with a fairly stock version of Android 6.0 to boot.

As you can tell by the Ulefone U008 Pro specs, it’s a mixed bag. There is ample horsepower between the chip and RAM, but the camera is underwhelming compared to others in its class. It also doesn’t fingerprint scanner, another feature that can be found on plenty of handsets in its range. That said, the Ulefone U008 Pro price could be considerably cheaper than that of its competitors.

We don’t know when the Ulefone U008 Pro will debut, but it will be soon as the handset is already listed on the company’s official website. The price should be around $100 or less, which is a bargain despite a few missing features.