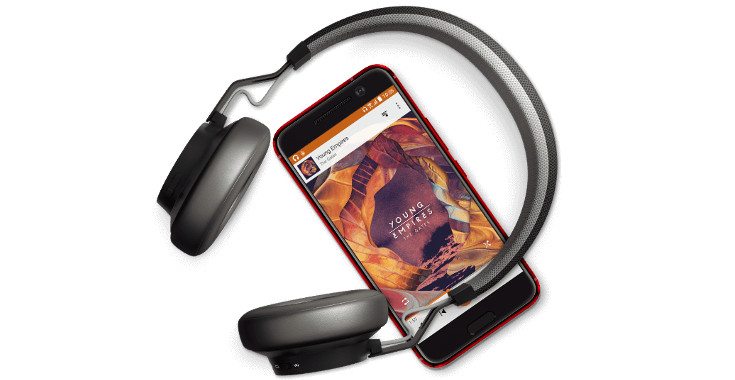 Out of all the handsets released in 2016, the HTC 10 price has been on disocunted more than most. We’ll save our jokes about why that is, as there is nothing funny about what the smartphone has to offer. It’s a fine option for a flagship, and a whole lot more affordable for a limited time.

HTC has rolled out a new holiday special similar to the ones we saw for Black Friday. This time around, it is just the HTC 10 in the spotlight which is getting its price cut by a whopping $200 bucks. Not only that, but the company is kicking in a cool freebie to boot with the Jabra Move wireless headset. As you would expect, this particular deal won’t last long and the more popular colors are going to go fast.

The HTC 10 launched earlier this year to plenty of fanfare and not many sales. It had nothing to do with the innards however as the smartphone sports a 5.2-inch QHD Super LCD5 display and the Snapdragon 820. There’s 4GB of RAM under the hood as well, and the sale model is the version with 32GB. Other features to note will include a 12MP rear camera with OIS, Laser AF and a Dual-LED flash, a 5MP front-facing camera, fingerprint scanner, BoomSound, and USB Type-C charging. It’s a pretty sweet looking smartphone to boot.

HTC’s promo for the HTC 10 is good from now until December 20th. You can buy unlocked or setup for Sprint, Verizon or T-Mobile so you have options as well. You also have four colors to choose from with Topaz Gold, Camellia Red, Carbon Gray and Silver depending on which carrier you choose. The Jabra headset is only available while supplies last, which may not be long considering the HTC 10 price currently sits at $499 unlocked.