Lenovo P2 confirmed launch date for India ahead of price 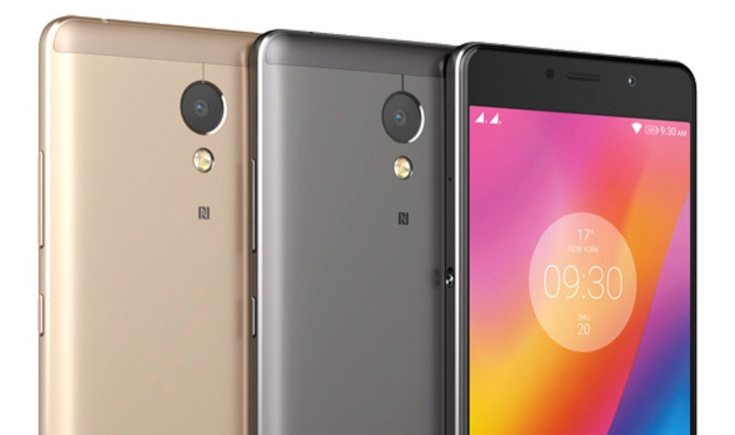 The Lenovo P2 smartphone released late last year and plenty of prospective buyers in India have been waiting for its availability in the country. Now there’s news of the Lenovo P2 confirmed launch date for India ahead of the price. However, we won’t have to wait too long for pricing as the launch is only a few days away.

We knew the Lenovo P2 India arrival was coming and the company has now given a confirmed date of January 11 for the launch. It will be available in Graphite Grey and Champagne Gold color options. There are two storage variants for this handset, one with 3GB of RAM and 32GB of internal storage and the other with 4GB of RAM and 64GB of internal memory. Both models can be expanded to 256GB via microSD, although it’s not clear yet whether both will be available in India.

While the Lenovo P2 price in India is still unconfirmed, we do know that it will be an exclusive for Flipkart. The handset comes with a metal casing, and if one of your concerns regards battery life you’re in luck. The P2 sports a massive 5100 mAh battery (non-removable) with quick charge support.

Other specs include a large 5.5-inch display with Full HD resolution, and it’s powered by a 2GHz Snapdragon 625 octa-core processor. It’s a dual SIM device with connectivity options that include 4G, WiFi 802.11 a/b/g/n, NFC, and Bluetooth 4.0. Other benefits include a 13-megapixel rear camera with dual-LED flash, and a 5-megapixel front-facing unit. The Lenovo P2 also features a fingerprint sensor and it’s a good-looking handset that’s likely to prove fairly popular.

We’ll bring news on the Lenovo P2 price in India as soon as we get it. Have you been waiting for the Lenovo P2 India launch? What is it that most attracts you to this smartphone? We’re always interested to receive your comments, so feel free to send them in.