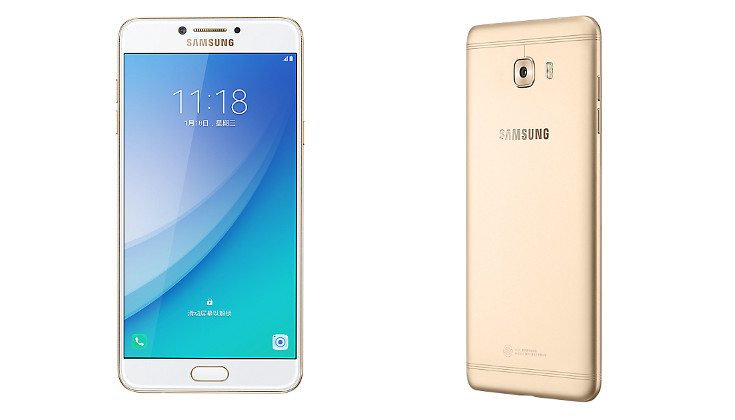 While not a flagship, the Samsung Galaxy C7 Pro has leaked most than most phones in its class. It’s finally time to put those leaks to bed today as the handset is official in China courtesy of a newly listed landing page.

The Samsung Galaxy C7 Pro first crossed our paths back in November and has leaked over a half-dozen times since then. From TENAA listings to visits to the Benchmarking sites, there was seemingly not stone left uncovered for this particular handset. A landing page for the handset mysteriously appeared on Samsung’s Chinese site, which means a rollout is not far off. That also means it is finally time to take an official look at the Samsung Galaxy C7 Pro specifications.

So there you have it. The innards of the Samsung Galaxy C7 Pro line up with the leaks, and we should see this one announced soon. The smartphone is listed on the company’s site in three different hues with Blue, Gold and Pink and pre-order date of January 16th.