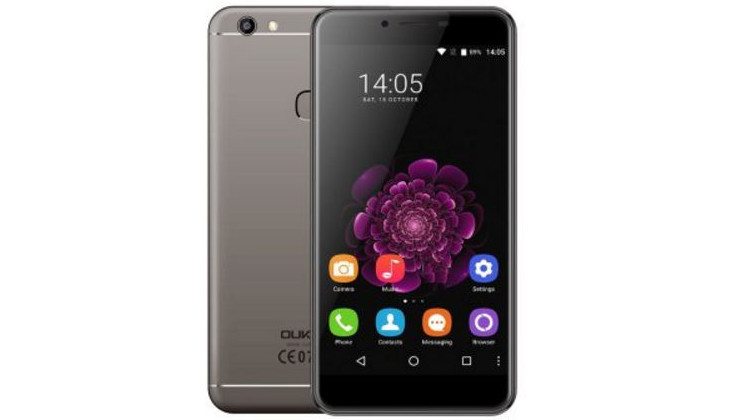 Back in December, we learned of Oukitel’s plans for 2017 on the software side of things. That means the Android 7.0 update, something plenty of phones from the Far East will not see. One handset was up in the air, but we are pleased to announce the Oukitel U15S Android 7.0 update is incoming in March.

When most folks buy a handset, specifications and features are the first things on their mind. While fingerprint scanners and 2.5G glass or high-end processors can make consumers swoon, the OS runs the show. If your OS is poor or full of bloatware, you could be dead in the water before you ever get going. If you recently purchased the Oukitel U15S which we reviewed a few weeks back, you’ll be thrilled to know it will get Nougat 7.0 in March.

Oukitel has announced the Oukitel U15S Android 7.0 update will come in March but possibly not through the usual means. Instead of an OTA, users “may” get this one through the PC and install manually. If that sounds daunting, it shouldn’t be as they have been great with software updates in my experience whether they are OTA or self-installs.
If you skipped the U15S and own one of the companies previous handsets, several of their 2016 models will be getting Nougat as well.

The Oukitel U15S Android 7.0 update will be available through the company’s official website whenever it’s ready to roll. They said they will also share the software through the usual social media channels as well if the OTA method is a no-go in March. The handset is currently listed at a discount down to $119 through a flash sale on Flipkart if you’re interesting in picking one up.