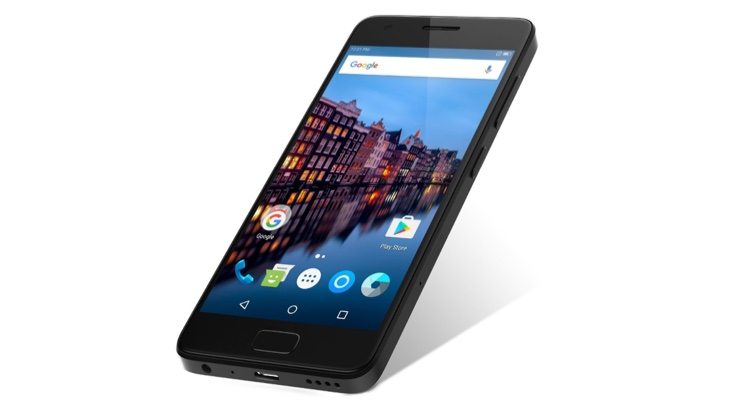 There has been a tasty Lenovo Z2 Plus price cut in India so buyers looking for a high-powered handset might want to take advantage. The smartphone launched in India in late September last year and has plenty to offer, so the lower pricing could make it even more appealing.

When the Lenovo Z2 Plus released in India it was available from Amazon.in but it’s also now available on Flipkart. The phone is otherwise known as the ZUK Z2 and features a fiberglass frame and roll-cage design. There are two variants for internal storage. The 3GB RAM version has 32GB of internal memory while the 4GB RAM model has 64GB. Both are now subject to price reductions from 12 noon today.

Specs of the Lenovo Z2 Plus include a powerful 2.15GHz Snapdragon 820 quad-core processor with Adreno 530 graphics. It has a 5-inch display with Full HD resolution of 1920 x 2080, and a 3500 mAh battery featuring Quick Charge 3.0. The rear camera has a 13-megapixel sensor and the front-facing camera is an 8-megapixel unit. The phone runs Android 6.0 Marshmallow and has connectivity options that include 4G VoLTE, WiFi 802.11 ac, and Bluetooth 4.1.

The handset measures 141.65mm x 68.88mm x 8.45mm, weighs in at 149g, and features a fingerprint sensor. Tell us what you think of these new Lenovo Z2 Plus price cuts? Are you going to take advantage of the lower pricing? We’re always interested to hear from readers so why not drop us a comment.