What to expect for new Nokia phones with Android Nougat features 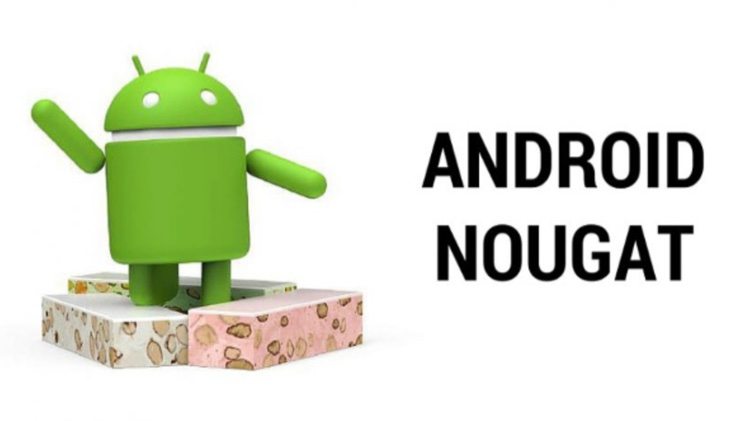 The Nokia 6 Android smartphone was recently launched and has proven hugely popular in China where it has already gone on sale. All eyes are now looking towards MWC 2017 late next month when it’s expected that several more Nokia Android smartphones will be unveiled. The phones will be running the Android 7.0 Nougat operating system. With this in mind today we’re sharing an Android Nougat features video that will give an idea of what to expect with the new Nokia phones.

The Nokia 6 is selling out in flash sales but there is also a lot of anticipation for a Nokia Android flagship from HMD. Leaks have suggested this could be the Nokia P1, and one of the main points of interest about the upcoming HMD Nokia phones is that they will be running Android. With this in mind we’ve embedded an extremely good video below that shows a review of the new features with Android 7.0 Nougat.

This will be useful if you’re upgrading from a phone using Android Marshmallow as it shows the changes. Alternatively it will be helpful if you are a newcomer to an Android smartphone, maybe waiting for a new Nokia Android for example. The video is almost 24-minutes long so is very comprehensive. After an introduction it starts with showing multi-Windows support with split screen and moves on to notifications and the Direct Reply feature.

Many more features are demonstrated including the Data Saver, new Night mode, in-built DPI Settings and Wallpaper, a new look for App Folders, and new emojis. Just a few of the further changes shown are with the Camera app, installation source information for apps, and call blocking. The video also goes over much more including some of the performance optimizations with Android Nougat, for example showing some gaming and the smooth speedy scrolling.

If you’re considering buying a new Nokia Android smartphone and are waiting to see what is announced next month, it could well be worth spending some time viewing the video. Are you eagerly anticipating the new Nokia phones running Android 7.0 Nougat?