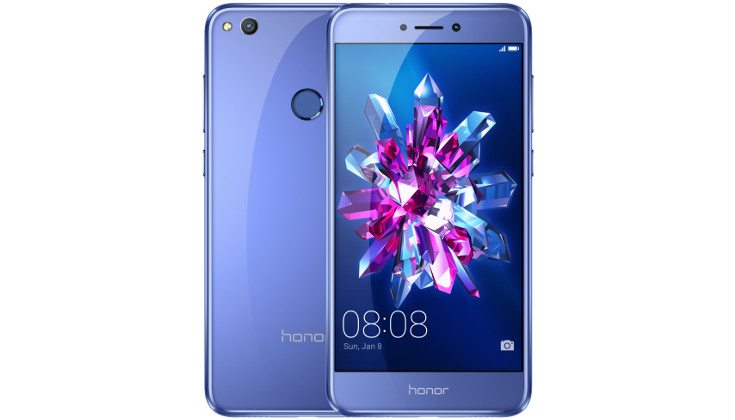 Yesterday we were treated to a juicy leak showing the Honor 8 Lite in a case. Today the smartphone has leaked in full and the Honor 8 Lite price is seemingly confirmed through pre-orders in Finland.

The Honor 8 Lite is going to be an affordable device that walks the line between the mid-range sector and the flagship class. Actually, given some of the “mid-rangers” we’ve seen, this one is a little underwhelming in a few areas. That said, the Honor 8 Lite price is going to be tough to beat as the new listing shows it will indeed carry a nice price tag. 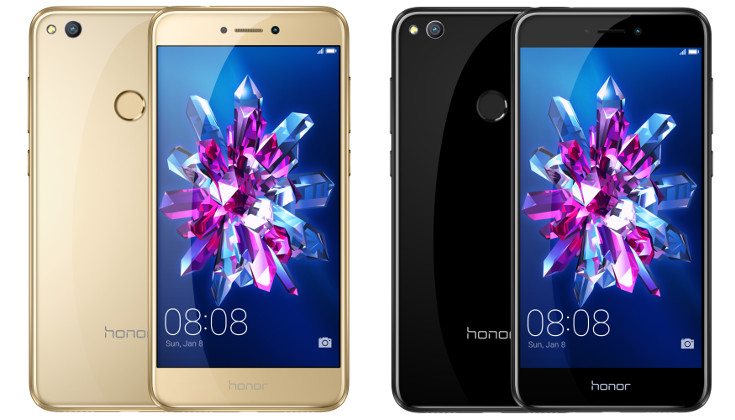 While it won’t do wonders on the benchmark tests, it is a sharp looking smartphone as you can see from the photos. They line up perfectly with the previous case shots although a few new colors have been added to the mix with Gold and White.

At this time, the Honor 8 Lite price is listed at €269 which is a bit cheaper we thought. The pre-sale period begins today for consumers in Finland with sales starting on February 17. Black and White are the only two colors available at launch with Gold coming towards the end of the month and Blue in March. There’s been no word on a wider roll out, but that should change soon.

Are you interesting in the Honor 8 Lite?