ZTE Blade A2 Plus hits India with 5,000mAh battery and Octa-Core chip 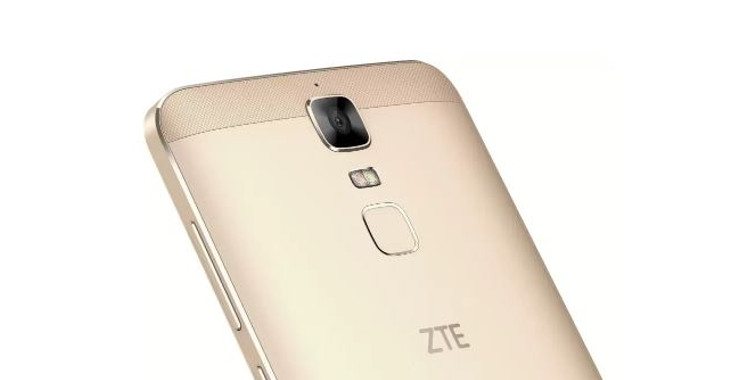 The original ZTE Blade A2 was announced last summer without much fanfare. A new model has just been announced in the ZTE Blade A2 Plus, which is a significant improvement over the previous model.

Whenever a company rolls out a smartphone with a “Plus” on the end, we generally end up with something different. How much actually changes varies, but with the ZTE Blade A2 Plus, it’s quite a lot. If you were unimpressed with the previous model, we have a feeling the new edition is going to change your mind. Almost everything has been bumped up, so it’s one that actually lives up to the Plus moniker.

ZTE Blade A2 Plus Specifications 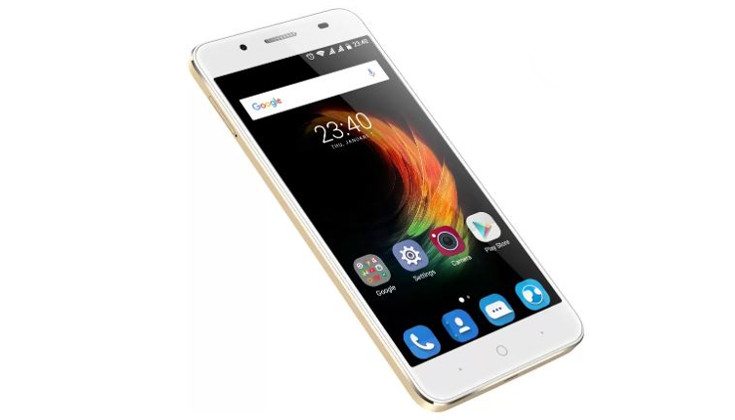 Just going off the specs, the ZTE Blade A2 Plus looks like solid mid-ranger with plenty of power. Compared to the previous model, it’s a flagship. The original was smaller with a weaker display and processor. The RAM and storage have doubled, and while the rear snapper appears to remain the same, the front-facing camera has grown in size. On that note, the battery has doubled and can now charge other handsets as well…including the previous model.

Tags androidsmartphoneszteZTE Blade A2 Plus