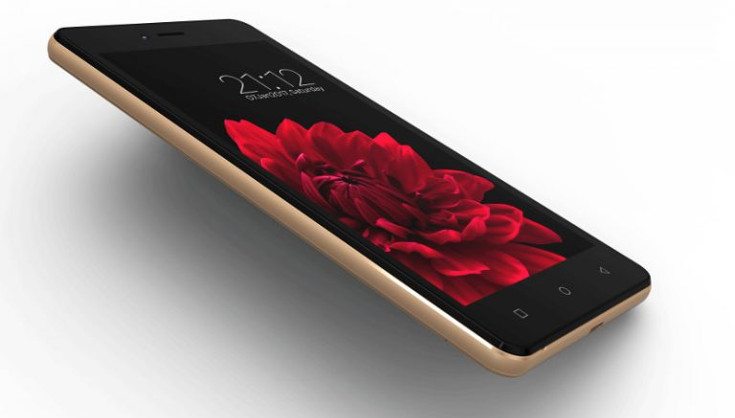 Zen Mobile is a brand we occasionally touch on, but have not covered in some time. The Zen Cinemax 4G is one of the company’s newest handsets and it offers up 4G VoLTE for consumers in India that are on a budget.

A few years ago, $100 would not buy you much in the smartphone world. It usually meant an entry-level device with very few features we would consider smart. Well, times have changed and now we have handsets like the Zen Cinemax 4G. While it’s not the cheapest device in its class with 4G VoLTE, it does offer up some solid features given the Rs. 6,390 price tag.

The Zen Cinemax 4G is in the phablet class with a 5.5-inch panel. That said, those pixels won’t necessarily pop as it sports a resolution of 854 x 480. Beneath the glass you will find a quad-core processor humming along with 2GB of RAM in tow. The storage is listed at 16GB, but can be doubled up through the good old microSD card slot.

On the back of the Zen Cinemax 4G, you’ll find a 5MP sensor with an LED flash. The front-facing camera has a similar sensor but sans the flash. Connectivity options include Bluetooth 4.0, GPS, Wi-Fi, FM Radio and a 3.5mm headphone jack. The Dual SIM Zen Cinemax 4G will pull its power from a 2,900mAh battery and runs Android 6.0 out of the box.

As mentioned, there are better options for your buck in the region as the Zen Cinemax 4G isn’t exactly as cheap as we’d like. For a bit more cash, you can get a handset with similar specs and a fingerprint sensor although you may have to wait. With the Zen Cinemax 4G, that won’t be an issue as this one will be widely available in Rose Gold or Champagne for Rs. 6,390 which shakes out to around $94.