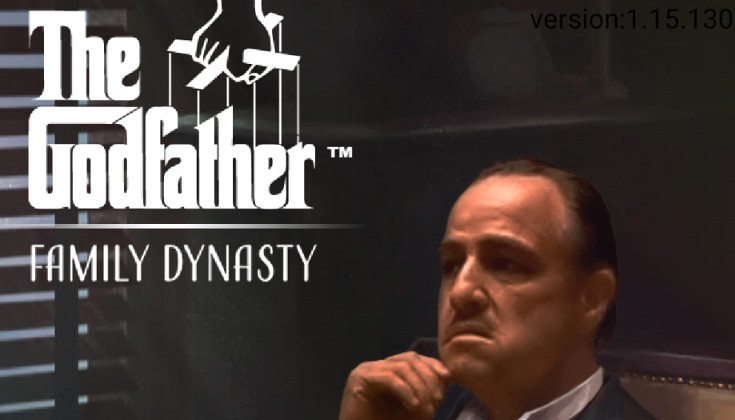 We knew a game based on the classic Godfather movie was coming our way. The Godfather Family Business mobile game landed today courtesy of FT Games, and if you’re a fan of the film, you may want to steer clear of this one.

The Godfather Family Business game is far from the first attempt at a title that digs into the world of Don Corleone. EA did a good job with their version before going off the rails with a sequel. While we were not exactly sure what we would get out of Feeling Touch and the Godfather mobile game, we had our fingers crossed. Unfortunately, the result is a city building type of game with some fighting thrown in for good measure.

When you first fire up the Godfather mobile game, it kicks off a brief introduction that puts you in the beginning of the first film. It’s all downhill after that as you go through a lengthy tutorial telling you how to equip your capos and your overall mission. You’re also taken straight to the minimap where you’ll need to start upgrading structures. That alone, one could deal with but the battles are automated and quite boring. That’s was the theme of the game for us unfortunately. 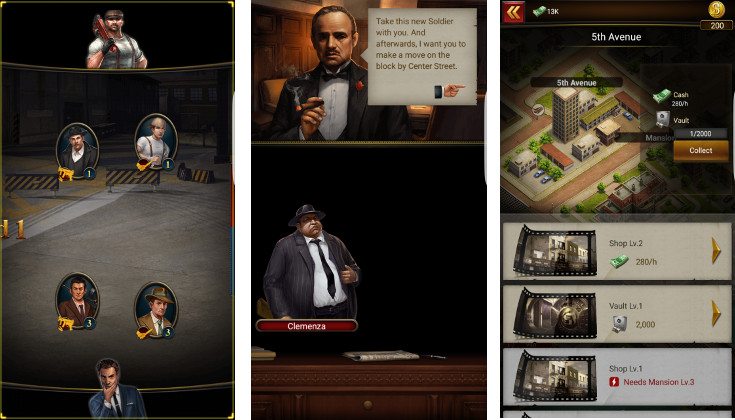 There looks to be plenty to do in the Godfather Family Business game. That means it has plenty of depth and you’ll be able to manage your own crew of gangsters to a degree. There is a large social element involved as well and plenty of tasks to take on as you try to rise to the top. The usual array of upgradable gear is present as well along with IAP’s. There could be some cool surprises hidden deep within the game, but it will take you ages to get there with the pace of play.

In a nutshell, the Godfather game could be a clone of any number of games all with the same basic premise. It’s set in the world of the film, but that’s about it as it’s a shiny wrapper. If you had hoped for something solid, you’ll want to go back to the old EA game or pop in the film. If you still want to check out the monotony for yourself, hit up the link below.