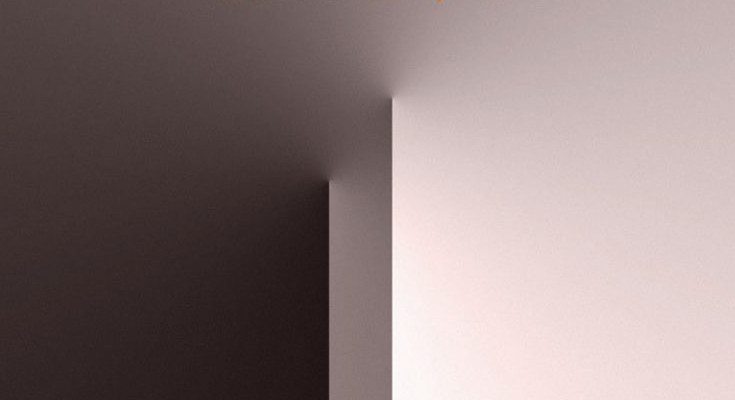 LG, ZTE, and plenty of other smartphone manufacturers will be on hand for MWC 2017. Gionee will make the show as well, and plan on bringing two new handsets with the Gionee A1 and the Gionee A1 Plus.

For every major player at MWC 2017, there will be a half-dozen smaller companies. While Gionee isn’t a giant, they are not a small potato either as they’ve continually produced solid handsets for a while now. The Gionee A1 and the Gionee A1 Plus will be their two new flagships and actually stack up nicely against the handsets from bigger brands under the hood if the rumors prove true. 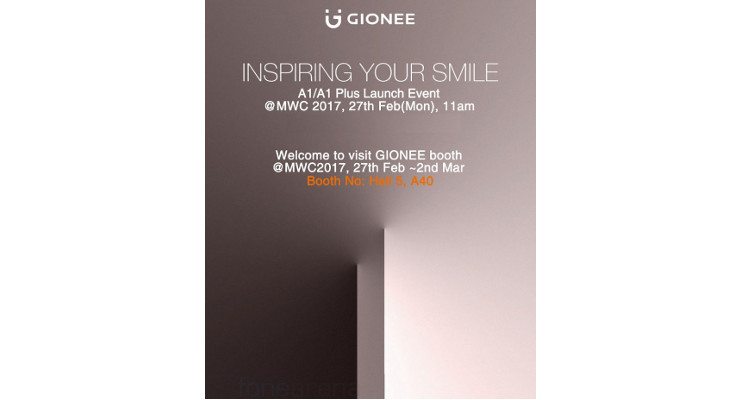 No confirmed specs have been noted for the GIonee A1 but the handset is said to come with 4GB of RAM and 64GB of storage. The 5.5-inch phablet will also have a 16MP front-facing snapper and a 4,000mAh battery. That said, the resolution will only be 1,920 x 1,080 which keeps it out of the flagship class for most folks. On the flipside, that big battery will provide plenty of juice when combined with that panel. Throw in a Dual Camera setup on the rear, and you’ve got a solid handset that shouldn’t break the bank.

The Gionee A1 and Gionee A1 price is unknown, but we will find that out soon enough. The company’s invites for MWC 2017 are set for February 27th in Barcelona when all the details should be revealed.

Are you interested in the Gionee A1 and A1 Plus if the price is right?