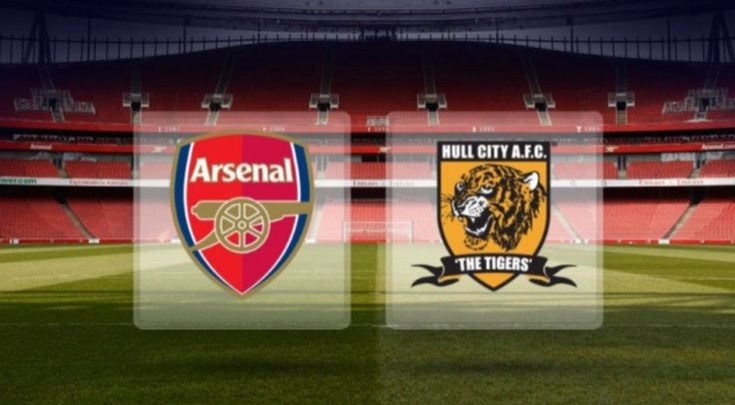 It’s Arsenal vs Hull City time in the Premier League today with an early kickoff at 12.30pm. If you want to be among the first to know about the confirmed Arsenal vs Hull lineups along with news, livescore and more, you can get all the info you need from the Forza football app. The Android and iOS app has just been updated and it’s free so why not give it a whirl.

Arsenal FC fans will be nervous about the outcome of today’s match considering the Gunners have conceded their last two matches to Chelsea and Watford. However, Arsene Wenger feels the title is still within reach and will be urging his players to give it everything they’ve got today against the resurgent Tigers. If you cannot be at the Emirates or watching on TV then following the match with the use of a football app is your next best option.

We check out a lot of football apps at Phones Review and Forza is simply one of the best. The Forza football app offers very speedy notifications so you’ll get news on the confirmed Arsenal vs Hull lineups as soon as they are made official. The pre-match line-ups section also shows the formations as well as player photos. The app covers over 560 leagues and cups across the world and its live score facility is well known. App users can set alerts for their favourite teams and specific matches and receive notifications for goals, cards and more.

The app also offers video highlights and fixtures information, and users simply need to tap on a particular match to see further details. For instance, for the Arsenal vs Hull match there is currently information on key players, managers, venue, and referee (Mark Clattenburg). There is also information available about previous meetings between the clubs, as well as injuries and suspensions affecting both teams.

The Android app was updated just yesterday while the iOS version for iPhone and iPad received an update a few days ago. Hit the links below to take you straight to Google Play or the App Store to download the free app. Are you going to check out the Forza Football – Live Scores and Video Highlights app to get the Arsenal vs Hull lineups today?

3 thoughts on “Confirmed Arsenal vs Hull lineups with Forza update”