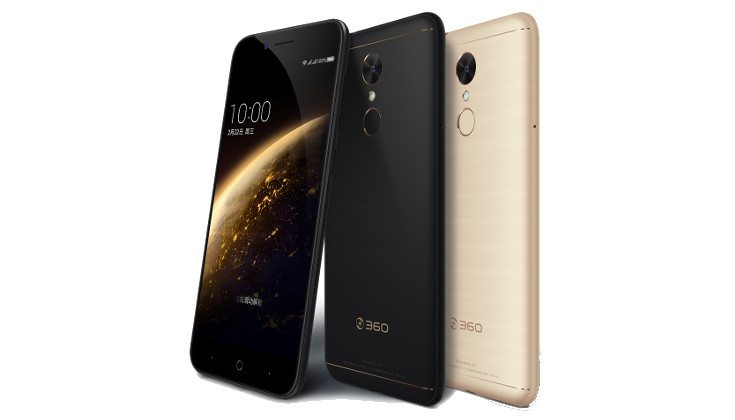 Remember that mysterious high-powered 360 smartphone we showed you last month? Well, it’s back as the QiKU 360 N5 and it looks to be a spec junkies dream with a whopping 6GB of RAM for only $200 bucks.

It’s safe to say QiKU is not going to be a familiar brand to consumers in the U.S. or Europe. The company has produced several handsets though including the recently listed QiKU 360 N5. We got a look at this one through a TENAA listing last month. While it didn’t have a name at the time, it did have some very nice specifications including the aforementioned 6GB of RAM. Now that the cat’s out of the bag, let’s take a quick bulleted look at the QiKU 360 N5 specifications. 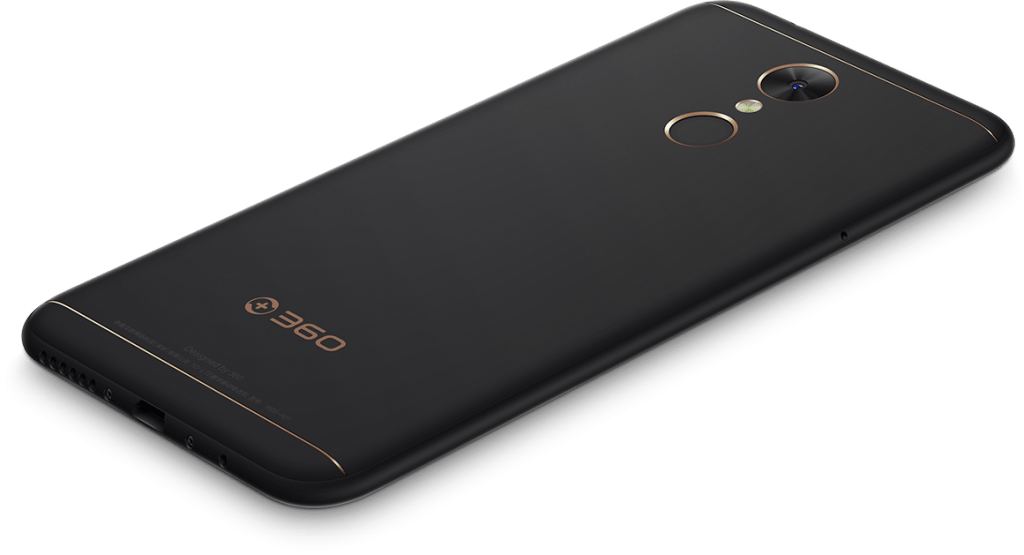 The QiKU 360 N5 doesn’t break any new ground in the design department. It does have plenty of style with a slick shell an relatively small bezels. It’s not a bad looking smartphone, and looks even better once you consider its price compared to its specifications.

There is no release date given for the QiKU 360 N5 but it is listed on the company’s official site in two versions. The 6GB variant with 32GB of RAM is listed at 1,399 which is around $203 while the 6GB model with 64GB of storage is around $232. No matter how you slice it, that’s cheap and well worth a look for import if the 4G bands will work in your locale.