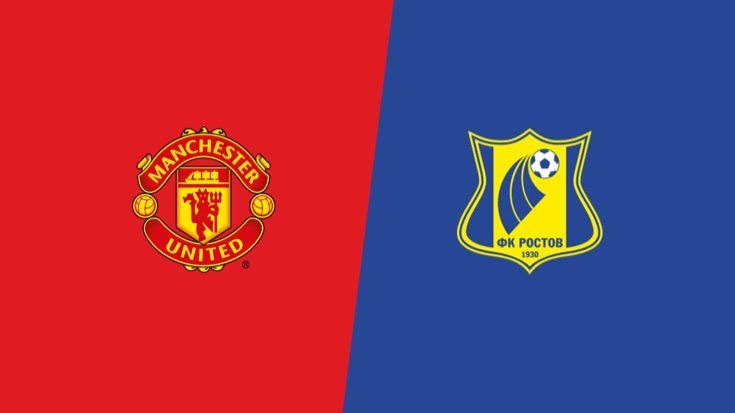 Manchester United vs Rostov is one of tonight’s Europa League last-16 fixtures, with the second leg match at Old Trafford. The first leg resulted in a 1-1 draw so Red Devils fans will be on the edge of their seats. Supporters who want to follow all the action as it unfolds can get the Man Utd live score and lineup today vs Rostov. This is available via the free All Goals app that has just received an update.

Manchester United team news for tonight’s match will be crucial after the club’s exit from the FA Cup at the hands of Chelsea on Monday. The good news is that Zlatan Ibrahimovic is likely to be in Jose Mourinho’s starting lineup, as the player’s current ban is only applicable to domestic fixtures. Ander Herrera is also serving a ban but is available to play for the same reason. The bad news is that Anthony Martial and Wayne Rooney will both miss the tie through injury.

There would be nothing better than being able to watch the game live. By the way the Manchester United vs Rostov kickoff time is 8:05pm. However, not everyone will be able to be in front of a TV or at Old Trafford for the clash. You can keep up with the latest developments through the All Goals: Football Live Scores app, and as it’s free why not take a look. The app has plenty of features and offers worldwide football livescores, standings, fixtures, stats, chat, and top. Users can also receive notifications for lineups, red cards, results and more, and personalise the app to follow favourite teams and players.

Further features include game details, form, head 2 head, team news, squad profiles, player profiles, predictions, and expert tips. Therefore the app will give you the Man Utd live score so you’ll know when the goals are going in, as well as the lineup for today’s match. The All Goals – Football Live Scores app for iOS devices was updated just two days ago. It’s compatible with iPhone and iPad running iOS 8.0 or later. Alternatively the Android version of the app was updated last week. You can find download links for both versions below.

Are you going to check out this free football app for the Europa League Man Utd live score vs Rostov match later today? Tell us what you think of the app, and while you’re about it we’re interested in hearing your Manchester United vs Rostov predictions?