Playstation Plus Games for April 2017 (US Region) 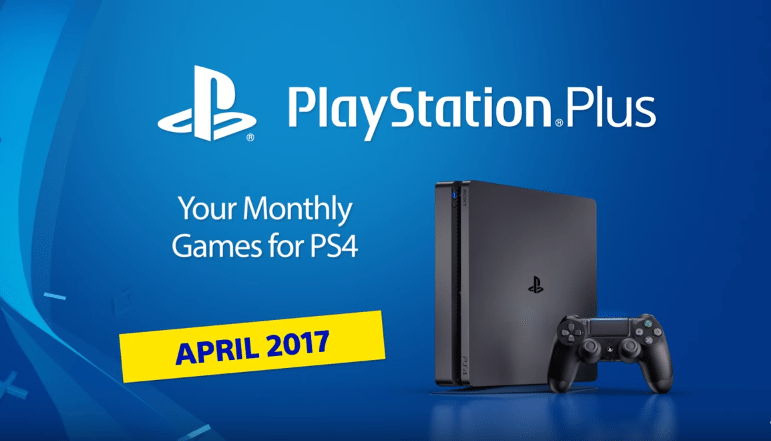 Another collection of excellent PlayStation Plus Games this month of April, and you’ve come to the right place for details!

Starting things off on PS4 is Drawn To Death — From the acclaimed developer David Jaffe, this game will challenge the shooter genre with unconventional mechanics that bring this remarkable shooting game to life. This game takes place inside the pages of a high school kid’s notebook where hand-drawn characters, bosses, and levels come to life.

You’ll also love the excellent couch co-op title Lovers in a Dangerous Spacetime. In this game, you are a pilot of a neon battleship where you cruise through a colorful galaxy by yourself or with up to three others. You need to execute teamwork here to triumph over the evil forces of Anti-Love, rescue space-bunnies, and avoid death (of course). What’s cool about this is that you can it online with your friends through PS4’s Share Play feature.

On PS3, gamers with PS Plus can download the critically-acclaimed Invizimals: the Lost Kingdom, alongside the Unreal Engine 3-powered arcade FPS Alien Rage – Extended Edition. And on PS Vita, watch out for 10 Second Ninja and Curses ‘n Chaos. These games are now available to download for Plus members when PlayStation Store updates later today.

Enjoy PlayStation Plus Games for this month, and we’ll see you online!