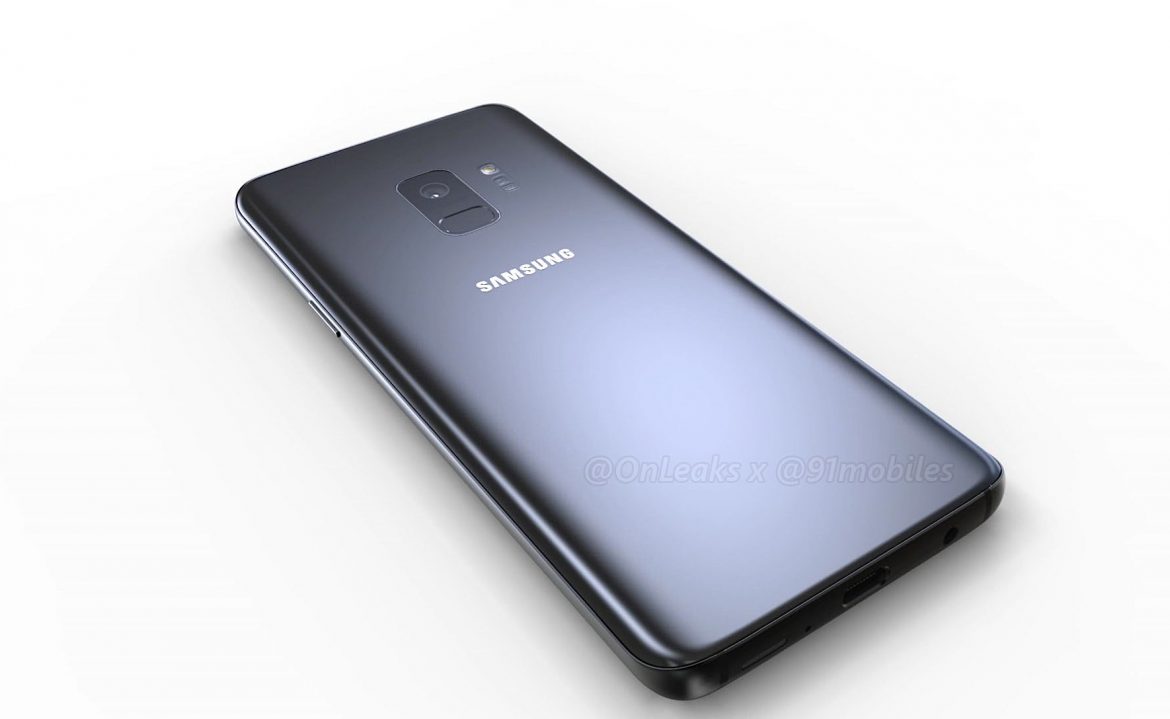 With the year coming to an end, many of us are already anxious about all of the new smartphones that will come in 2018. CES will be the nearest event that will display some of them, but if you’re in for the flagships, you will have to wait a little longer. And seeing from this year, Samsung will most likely be the among the first companies that will present their flagship, the Galaxy S9. We’ve obtained some rumors about the S9, so read on to see what this device could offer.

Design-wise, the Samsung Galaxy S9 might not be that much different from the current Galaxy S8. It will still be smooth and curved on the edges, featuring the already famous edge display on both sides. The display will most likely be a 6” one, with the same AMOLED technology found in many other Samsung smartphones. It will feature an 18:9 aspect ratio, which will make the device a sleek beauty to look at. That also means that the top and bottom bezels will be minimal, which adds to the overall look. The biggest change will be on the back, mainly in the fingerprint sensor location. Samsung might actually listen to all the backlash and move the fingerprint sensor under the camera, instead of keeping next to it. That is a welcoming feature, considering the fact that many mistaken the camera for the fingerprint sensor.

Considering internal hardware, we can be pretty sure that the Galaxy S9 will pack all of the latest and greatest features. For start, the chipset found inside will most likely be the recently announced Snapdragon 845. There will also be a separate version with Samsung’s own Exynos chipset inside, but there is still no information about it. The capacity of the internal storage will start at 64GB, while the RAM will most likely remain at 4GB. The battery capacity might remain the same as on the S8, but that shouldn’t disappoint you. A regular user could easily go through a full day of use without any charge.

On the other hand, the camera setup is where Samsung might go safe. Namely, some of the leaked renders don’t feature any dual camera setup. That could be a bummer for many, especially counting the fact that the Note 8 does feature dual lens setup. They might keep that feature for the S9 Plus or Note 9, which could be a deal breaker for many potential customers. Again, we should wait until the official release and see if this is true.

On the software side, the Galaxy S9 is most certainly expected to feature Android Oreo. Of course, the famous Samsung skin will be on top of it, but don’t worry. Although that skin was known in the past as the most useless implementation that slowed your device down, today it is pretty good. It is much faster, and it packs a lot of useful features. Some other notable features include USB Type-C for charging, a headphone jack and water and dust resistance.

There are still few more months for the official announcement, which should happen in some time period around MWC.

So, what do you think of the rumors about the Samsung Galaxy S9? Share your opinions in the comments below.