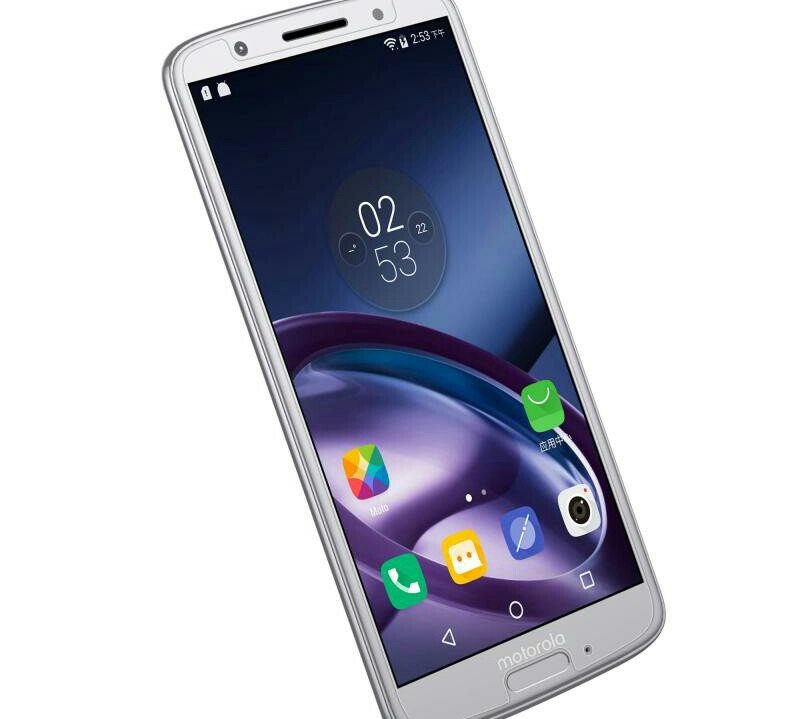 Motorola was once the king of budget devices. It offered one of the best smartphones that packed excellent hardware for a budget price. There are many different lineups for every budget, and the Moto G lineup is the one in the middle. All of the different generations offered the best performance for a low price, without any cuts in the design. Now, we have some leaks about the upcoming Moto G6 and the other devices in the family, so let’s take a look at them!

Starting with the main contester, the Moto G6 is going to continue the family’s promise. It will be in the middle between the others, considering the internals, but that is not a bad thing. Starting with the design, like previous generations, it will have a metal finish, giving it a premium look. The biggest change will be on the front, where you will find the 18:9 display. The taller screen implies for smaller bezels, which is slowly becoming the standard. On the inside, we know that it will feature the Snapdragon 450 chipset, alongside a 3000mAh battery. There are no details about the other internals, but we can speculate that it will feature 3GB of RAM and 32GB of internal storage. The Moto G6 will be priced at Rs. 12000, which is around $186.

Continuing to the Moto G6 Plus, this will be the beefed-up version of the bunch. On the outside, you’re basically getting the same look, just a bit bigger. We know that it will also feature a tall, 18:9 screen, but it will be bigger than the regular Moto G6. The resolution will be capped at 2160×1080, which is expected. On the inside, the chipset inside the Moto G6 Plus will be the better Snapdragon 630. We already know that it will offer great performance while staying low on battery usage. Speaking of the battery, the G6 Plus will feature a 3250mAh one. A standard among other competitors, it will easily last you through a whole day of use. The Moto G6 Plus will be priced at Rs. 17000 in India, which translates to around $264.

Finishing with the cheaper of the bunch, the Moto G6 Play will be the perfect choice for those that don’t want to throw much money for a smartphone. But that doesn’t mean that you will miss out on many features. As the others, the G6 Play will also feature an 18:9 display, but with a smaller resolution. The design will more or less be the same, which is also a good thing. On the inside, you’re going to get the Snapdragon 430 chipset, which is a decent contender in the budget market. The thing that makes the G6 Play special is the battery, which will be capped at 4000mAh. That will easily get you through two days of use, depending on your usage. The Moto G6 Play will be priced at Rs. 15000, which is around $232.

Again, take all of these details with a grain of salt, and we’re for sure going to update you when they’re officially announced. But for now, what are your thoughts on the Moto G6 and the others? Share them in the comments below.