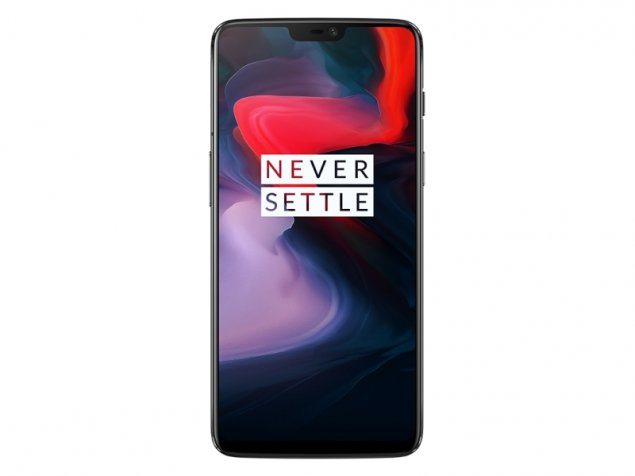 The small leaks and rumors have finally come to an end for OnePlus, as they finally announced their latest smartphone. The company has been known as the flagship killer, bringing in a lot of hype with their first smartphone, the OnePlus One. It offered premium specs that many other competitors had, but for a significantly lower price. That has continued over the years, with the price being increased in small increments. Now, with the OnePlus 6, the price is closely getting into the flagship category, but do you still get the best value of it? Let’s see!

Starting with the design, this is the first department where the OnePlus 6 is improved. When the 5T was released last fall, many were disappointed in it, mostly because of the same design. It was not changed drastically, remaining boring and dull. But with this one, there are huge changes. First, the back is built from glass now, a material that is common on flagship devices. Next, the display is drastically bigger now, and (fortunately or not, its up to you) it has a notch. The 6.28” AMOLED panel has 1080 x 2280 resolution and 19:9 aspect ratio. Since it’s AMOLED, the colors are truly rich and gorgeous to look at. There are no buttons on the front, with the fingerprint sensor being moved to the back. Right on top of it is the dual camera setup, accompanied by the LED flash. The OnePlus logo sits proudly in the middle.

Going over to the performance, we can see again that OnePlus 6 is keeping on the promise of a flagship killer. Starting with the chipset, you will find the Snapdragon 845 inside – one of the fastest processors currently available. It will handle any task you throw at it. It is accompanied by 6GB or 8GB of RAM, depending on the version. Both options should handle even the most notorious multitaskers. The 6GB of RAM version is accompanied by 64GB of internal storage, while the 8GB bumps it up to either 128 or 256GB. Finally, finishing with the battery, the OnePlus 6 has a 3300mAh one. Thanks to the great software and 1080p display, you will easily get through a full day with a single charge. Oh, and Dash charging is still here, one of the fastest way to top up your battery.

Switching over to the cameras, OnePlus did some changes in this department yet again. To be precise, its with the second sensor. This time around, it’s not a telephoto or a monochrome sensor. Instead, it’s only there to improve the depth of field for the main one, giving you better portrait mode shots. And the results are good, but it still has troubles on the edges, as many others struggle. Otherwise, the camera takes excellent shots, with great color saturation and dynamic range. On the front, you will find the 16MP shooter that will make great selfies.

Finishing with the software, the OnePlus 6 runs Android Oreo out of the box, with the company’s own Oxygen OS. It’s pretty much a stock version of Android with few added features. It’s perfectly optimized, and it will be one of the first devices to get Android P when it gets released.

The OnePlus 6 is available for purchase, with a starting price of $530 for the 6GB of RAM version.

So, what are your thoughts on the OnePlus 6? Share them in the comments below.