The best apps to follow the FIFA World Cup 2018! 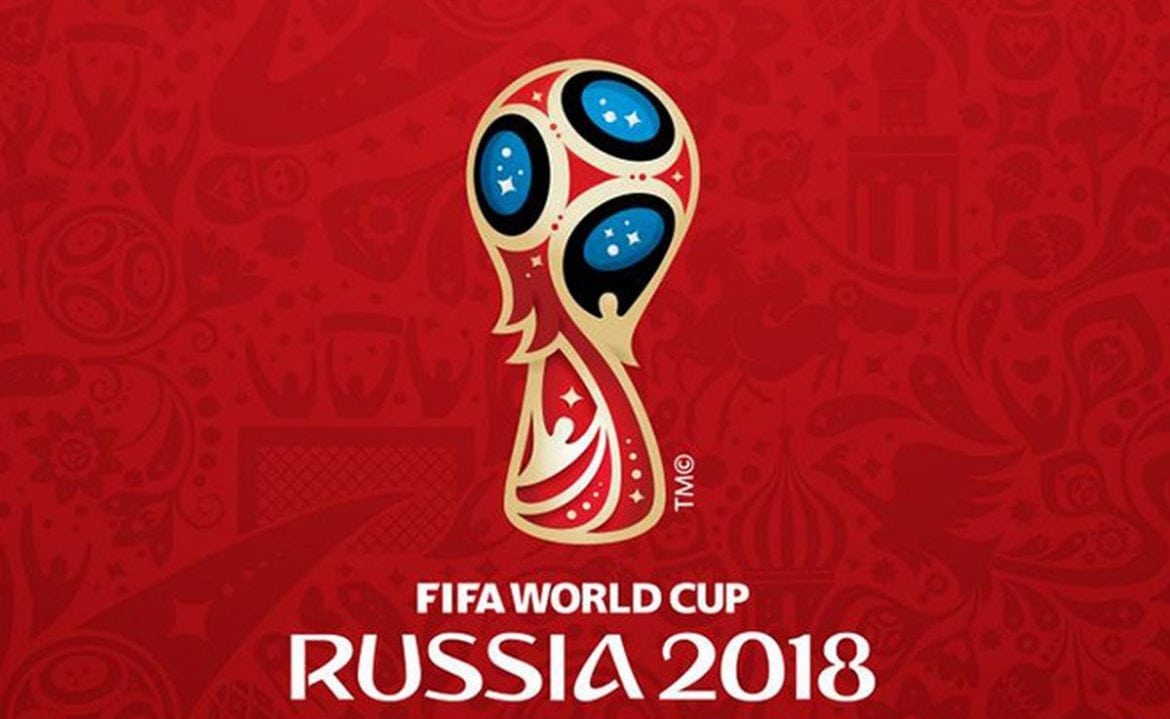 Football (or soccer as Americans like to call it) is one of the world’s most played and watched sports. Millions of people attend football matches and cheer for their favorite team. And while there are a lot of competitions through the year, there is only one that unites the whole world for it. The World Cup happens every four years and unites all of the world’s nations and play out to prove that they’re the best. This year, the Cup is taking place in Russia, and matches have already started. So, to help you out, here are the best apps for your smartphone to track all the games and news regarding the FIFA World Cup 2018!

LiveScore is probably one of the most known apps among football fans. The company released a special version for the World Cup, available on both the iOS and Google Play stores. The app offers a lot of features, such as live tracking, real-time goal alerts and commentaries. Aside from that, it offers the usual fixtures and results, as well as news and videos regarding the Cup. The app is easy to use and has a nicely designed UI. You can also customize to get notified for a team you cheer for and get all the latest news and updates about it. Overall, it’s a great app that covers most of the requirements.

FIFA released their own app for the World Cup, and this list won’t be complete without it. The app packs in a lot of features, such as real-time live coverage of the matches with photos and videos from the highlights. Aside from this, you’re getting a deep analysis of each match from special commentators. The app also includes a special poll for you to decide the man of the match at the end of each one. The only downside is that since it’s an official app, you’re not going to find any bad news about the Cup. Nevertheless, it’s still worth the download, and it is available for grabs at both the iOS and Google Play stores.

The famous ESPN app that most Americans like also has a special section for the FIFA World Cup 2018. The app includes special news and coverage from the event. Aside from that, you’re also getting the standard group stage tables, fixture dates, real-time scores and more. From the other apps on the list, it doesn’t have many other features, such as deep analysis and real-time commentaries. But, it does include many other sports to follow too. The app is available for free on both the iOS and Google Play stores with in-app purchases.

Lastly, if you only want to follow a single nation or you’re just curious about the results, ask the Google Assistant. It can show you the matches for the day, results and group standings. You can also specify what nation you’re interested in, and it will give you notifications on when they play and the results of their matches. If simplicity is everything you need, the Google Assistant will have you covered. The app is preinstalled on Android devices, while iOS users have to get it through the store.

So, there you have it. These are some of the best apps available for the FIFA World Cup 2018. Do you think we missed some? Share them in the comments below.