Sony Ericsson have just announced a new mobile phone for their Walkman series, the new Sony Ericsson W660 will surely be a favored mobile phone of choice for those who love the Walkman series and for those who love listening to music. The new W660 features the latest TrackID software which enables the phones user to identify tracks by recording a piece of music by tagging clips and by using the microphone. 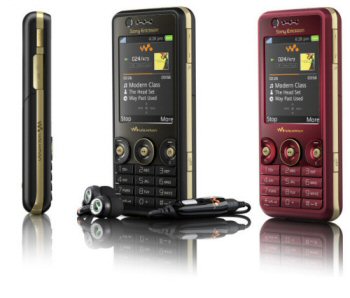