Vodafone slowing giving us EDGE across its network in the UK

It has been confirmed by Vodafone that they are slowly giving out EDGE across its network within the United Kingdom; however, you will not find an official announcement. According to certain sources with the Vodafone Company, the faster data speeds EDGE network will only be available when 2G base stations require replacing.

The un-named source told Pocket-lint website, Vodafone isn’t planning on a national rollout to compete against O2. Thus far, Pocket-link has found Vodafone EDGE connectivity in Nottingham and Southampton. However, EDGE is not much of an issue across the UK due to the mass adoption of 3G and HSDPA services. The reason EDGE has come into the spotlight is because ahead of the launch of the Apple iPhone this month, O2 has rolled out the new EDGE service. Thus EDGE enabled phones, which includes the Apple iPhone may use this service to possibly gain faster connectivity. 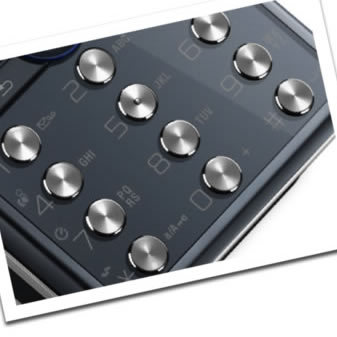