Softpedia has claimed France Telecom owend mobile operator is recalling the first shipment of Sony Ericsson W910i’s. This is due to Orange customers having problems with the Sony Ericsson W910i phone; the mobiles apparently have some serious problems with basic functionality, resulting in them turning off after just ten seconds and thus not answering any calls.

Irate and unsatisfied customers are returning their W910i’s to Orange extremely quickly, to which the carrier is supplying a new mobile phone to replace the faulty one. However many of them returned again a few days later stating that the replacement also had the same faults!

With many people eagerly awaiting the W910i Walkman, it would be a great shame if Sony Ericsson doesn’t get it sorted as soon as possible so that once it again becomes available it runs as smoothly as possible. We will keep you updates as we can. 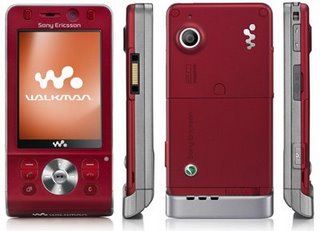