Have you already loaded loads of NES ROMs on your Apple iPhone? Because if so you, will be jumping for joy about the latest news. There is now an even more powerful emulator coming soon and this one is for the original Playstation.

The new addition is called psx4iphone which is being developed by ZodTTD which is currently in pre-beta; these programmers are the same people who created gpSPhone GameBoy Advance emulator for the iPhone and iPod touch.

ZodTTD apparently have said that if more than enough people donate, the program will then be out within a few days, which will be complete with sound implementation and memory card support, plus along with compatibility for a claimed 75% of titles. 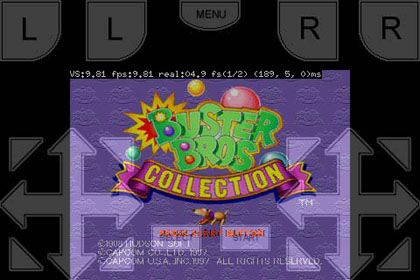 Does this excite you, and if it does why?